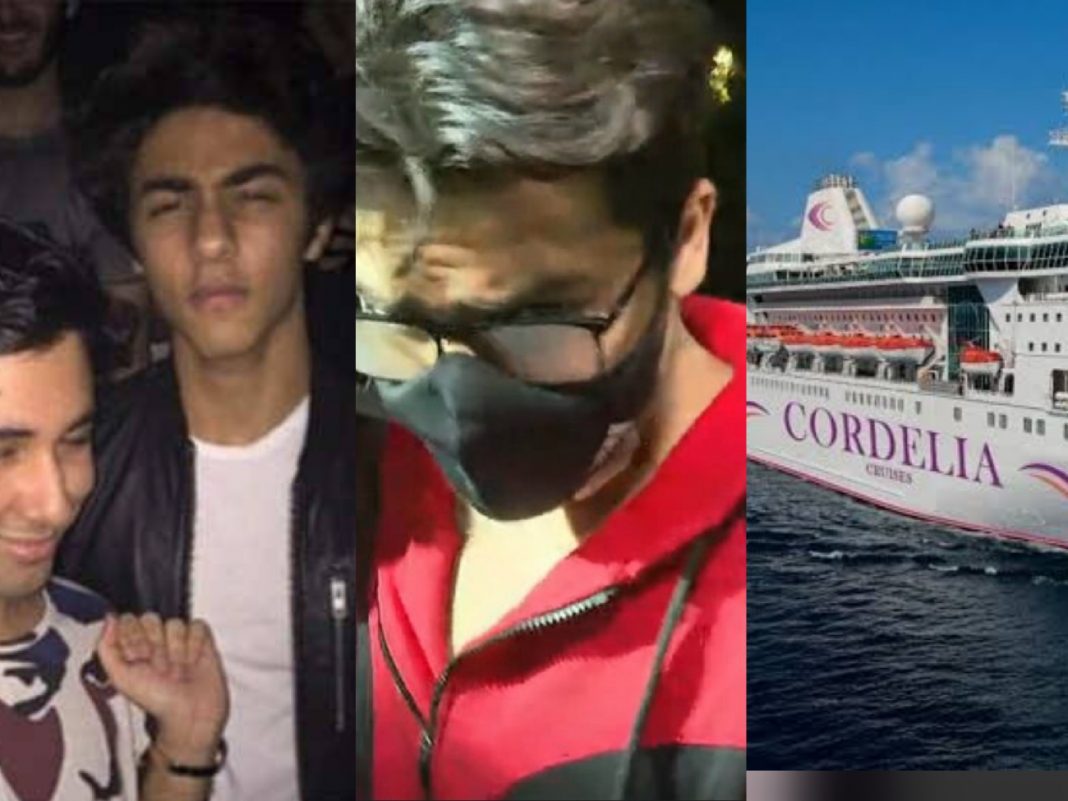 NCB has busted high profile rave party onboard a cruise ship off the coast of Mumbai. The most shocking news is the NCB has seized high-quality drugs like cocaine, hashish, and MDMA from a Cordelia Cruise rave party where Bollywood Superstar SRK’s son Aryan Khan was also present.

How NCB came to know about this Rave party

This Rave party was on the onboard cruise ship Cordelia Cruises off the coast of Mumbai. This ship was inaugurated two weeks ago.

NCB officials got some tip about the consumption of drugs at this rave party. So, officials were already present on the ship as a passenger. The ship had left the coast of Mumbai and came into the centre of the sea. When the ship reached mid-sea, the rave party began. As soon as NCB officials who were present on the ship noticed youths on the ship consuming illegal drugs, they detained them. The raid is going for the last 7 hours and officials are still inspecting some left rooms of the ship. Once the raid is over, the ship will return to Mumbai international cruise terminal.

According to sources, the accused might be booked under relevant sections of the Narcotic Drugs and Psychotropic Substances (NDPS) Act and produced before a court on Sunday.

Details about the Event & Party happening on the Cordelia Cruise

This rave party was organised from Oct 2 to Oct 4 on the ship. Generally, a Rave party get organised at a place which will be not much noticeable by others. This Rave party was to be a ‘musical voyage’ with a hundred tickets on sale. Organisers distributed rest of the passes directly among some people.

As per sources, Fashion TV India along with Delhi-based company Namascray Experience planned and organised the event. Rave party was planned by some youth at this event.

The event was overbooked and lot of other people who paid for tickets could not be on that ship. One person said that he paid 82000 rupees for this event but was not allowed to board on the ship as it was overbooked. It happened with lot other people.

According to sources, NCB detained 10 youths along with Bollywood Superstar’s son for consuming illegal drugs on the ship. Most of the people on Twitter already guessed this person as Shah Rukh Khan’s son Aryan Khan at this Rave Drug Party on the Cordelia Cruise. Officials confirmed this news as true. They are investing Aryan Khan about party.