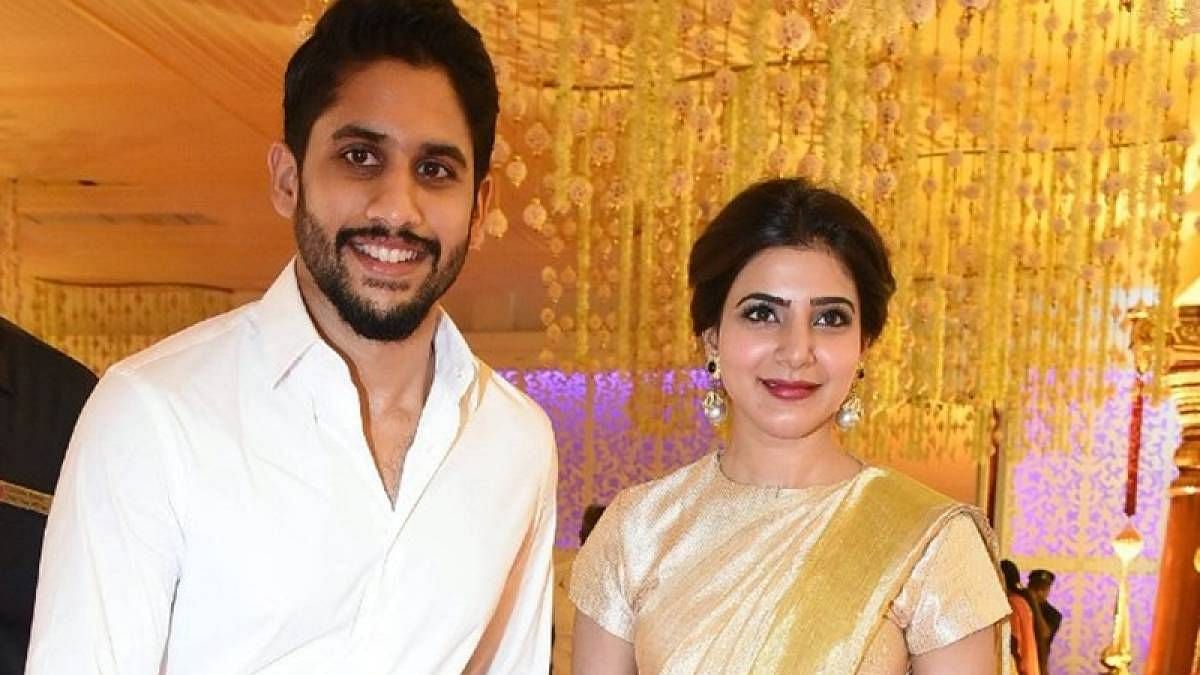 What is the age difference between Samantha Prabhu and Naga Chaitanya Akkineni ?

Naga Chaitanya was born on 3 November 1986 at South Superstar Akkineni Nagarjuna and Amala Akkineni. As of 2021, he is 34 years old. Samantha Prabhu was born on 28th April 1987 in a middle-class family. She was noticed by filmmaker Ravi Varman during her last year of college modeling and was launched in the south film industry. That’s how Samantha debuted in the film industry.

Currently, in 2021, Naga Chaitanya is 35 years old and Samantha Akkineni is 34 years old. The age difference between Naga Chaitanya and Samantha Prabhu is less than one year which is only 5 months old. Both secretly married in Goa on 7th October 2017 and after marriage, they officially declared it on social media.

Samantha and Naga Chaitanya got divorce on 2nd October 2021

Both Samantha Prabhu and Naga Chaitanya shared an official statement on their Instagram handle about their divorce. Samantha and Naga write, ” To all our well-wishers.

After much deliberation and thought Chay / Sam and I have decided to part ways as husband and wife to pursue our own paths. We are fortunate to have a friendship of over a decade that was the very core of our relationship which we believe will always hold a special bond between us.

We request our fans, well-wishers and the media to support us during this difficult time and give us the privacy we need to move on

Thanking you for your support.”