Why did Samantha divorce Naga Chaitanya Akkineni (Chay) ? Here is the Most possible reason 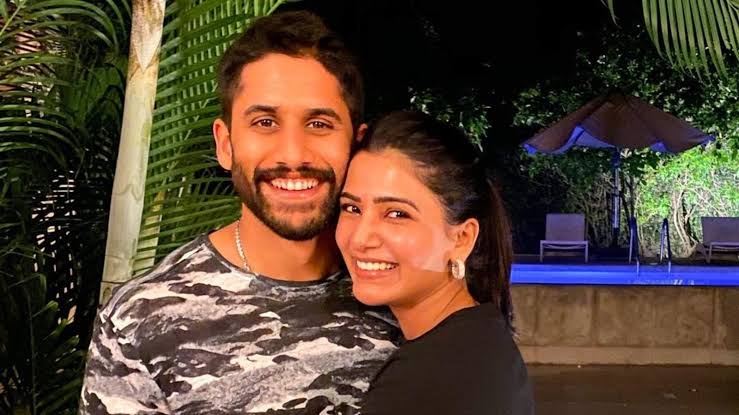 On 2nd October 2021, actress Samantha announced divorced with actor Naga Chaitanya Akkineni. Many people already got clue of not all is well between the couple. But, many of them wondering if what could be the possible reason behind Samntha and Chay Akkineni ‘s divorced ? Why Samantha and Chay Akkineni announced divorce ? This article will reveal the possible reason behind divorce

Akkineni family was quite shocked seeing Samntha playing such a bold role in web series. They were not aware about the actual plot of web series. It was surprising for Naga Chaitanya to see her wife performing such a bold character. There was even a kiss scene of Samntha Prabhu with Sahab Ali in Family Man Season 2. But, Samntha told makers to remove it from web series as Naga Chaitanya was not happy with that.

What is the Official statement from Samantha Prabhu and Naga Chaitanya about their divorce ?

Both Samantha Prabhu and Naga Chaitanya shared an official statement on their Instagram handle about their divorce. Samantha and Naga writes, ” To all our well wishers.

After much deliberation and thought Chay / Sam and I have decided to part ways as husband and wife to pursue our own paths. We are fortunate to have a friendship of over a decade that was the very core of our relationship which we believe will always hold a special bond between us.

We request our fans, well wishers and the media to support us during this difficult time and give us the privacy we need to move on

Thanking you for your support.”

The couple got married on 7th October 2017. After 4 years, they decided to seperate.