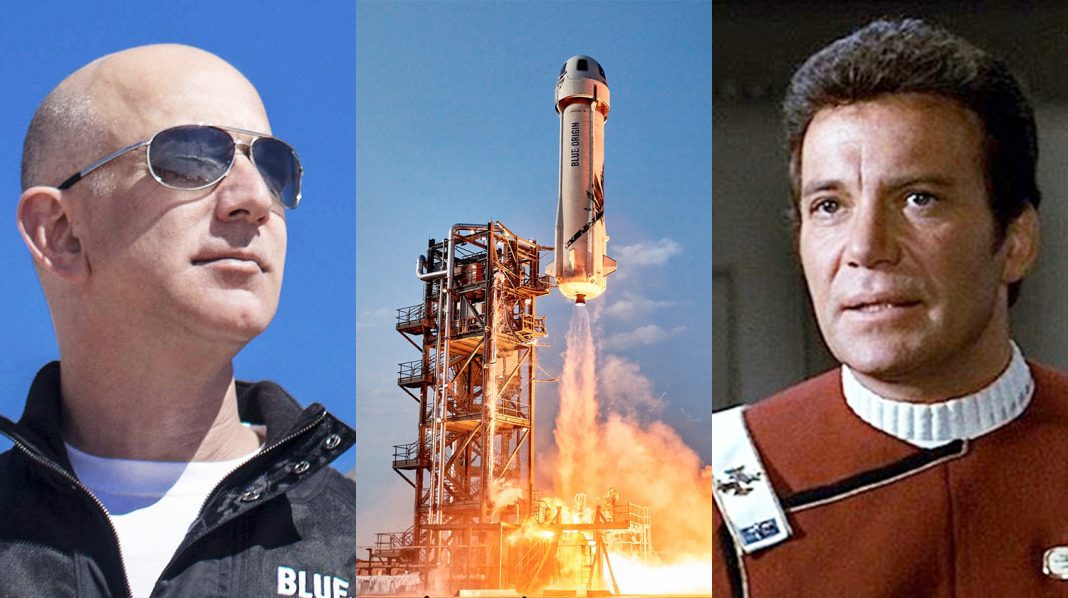 William Shatner now became the oldest person on earth to travel space as he boarded the Blue Origin flight away from Earth on October 13th. It is not only William who was travelling in space. He left along with Audrey Powers, Blue Origin’s vice president of mission and flight operations, Chris Boshuizen, co-founder, the Earth-imaging satellite company Planet, and Glen de Vries, an executive with the French healthcare software corporation Dassault Systèmes. As the news went viral of the actor William Shatner boarded the flight to travel space, the Internet flooded with memes. Internet memers made hilarious meme on William Shatner that is now viral on social media apps.

He continued, “To see the blue color [of the sky] go rip by and now you’re staring into the blackness, that’s the thing. The covering of blue, this sheet, this blanket, this comforter of blue that we have around us, we think, ‘Oh, that’s blue sky,’ and then suddenly you shoot through it all as if you rip off a sheet while you’re asleep, and you’re looking into blackness,” he told.

“You look down…there is mother Earth, comfort. And [up] there, is there death? I don’t know. Is that the way death is? Whoop, and it’s gone. Jeez. It was so moving,” he continued. “This experience, it’s something unbelievable.

“I hope I never recover from this. I hope I can maintain what I feel now. I don’t want to lose it. It’s so, so much larger than me,” he continued. “It has to do with the enormity and the quickness and the rudeness of life and death.”

“What I would love to do is communicate as much as possible the jeopardy, the moment you see the vulnerability of everything. It’s so small. This air which is keeping us alive is thinner than your skin. It’s a sliver. It’s immeasurably small when you think in terms of the universe,” he shared. “I am overwhelmed. I had no idea.”

According to Wall Street Journals, Actor and Vice President of Blue Origin’s Mission and Flight Operation, Audrey Powers never paid for the ticket to travel space. They were in the guest list of Blue Origin.