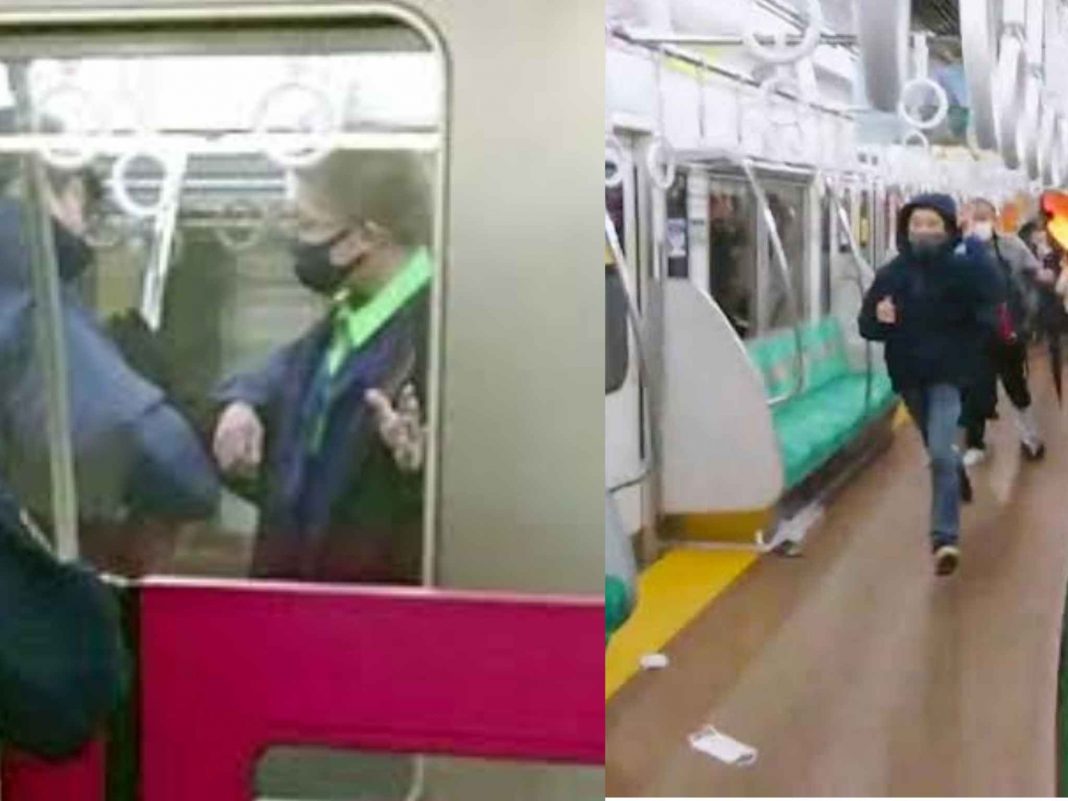 A 24-year-old man name Kyota Hattori dressed as a Batman Franchisee’s Joker and set Train on fire in Tokyo, Japan. He further injured 17 people with a kitchen knife.

What Kyota Hattori – A Japan Joker has to say about his attempt at Murder?

Police arrested Kyota Hattori also known as Japan Joker after the incident. He told police, “I wanted to kill people and be given the death penalty. “I was thinking from around June of being sentenced to death.” Kyota really admires Batman Joker and that what made him to choose the Joker to get up on Halloween. He further clarified on choosing Train for his attempt of murder. HE said that he chose only a limited express train boarded for the city center that makes limited stops as it is passenger crowded train. Police say that he had regret of not killing a single person. He injured 17 people, from which a 70-year-old man was stabbed by Hattori on his chest. That 70 year old is in critical condition. After attacking them with knife, he set up train on fire. He knew that it will take time for the train to reach the next station. So, he was expecting to kill all of them in a packed train. But, The train made an emergency stop at Kokuryo Station in Chofu, western Tokyo, but its doors couldn’t open immediately.

Train Operator Keio Corp. said that Train did not make a stop in the right position, so we did not take risks to open doors as it could have resulted in the falling of passengers between the gap of doors and platform.