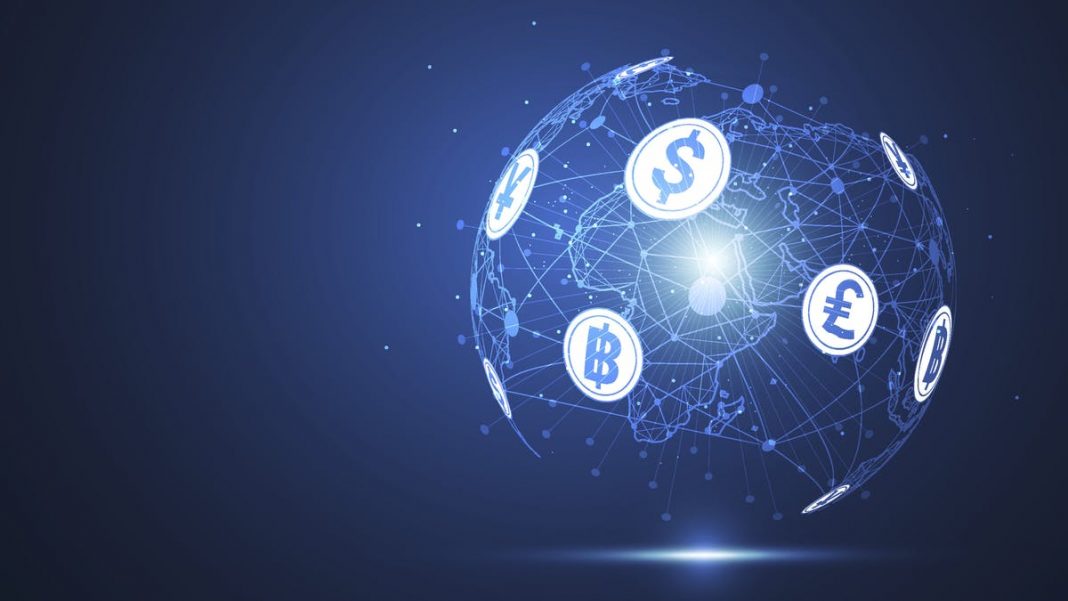 Cryptocurrencies have gained massive popularity due to several factors, including privacy and anonymity. Some of them also help users to conceal their identities and their transactions. Amid mounting concerns and status about the anonymity of early cryptocurrencies, such as Bitcoin, users search for new and different options.

What is Private Cryptocurrency?

Alongside the projects described above, popular tokens are designed to be private by default by hiding transaction details. These cryptocurrencies are still public because they have public open ledgers, but transaction information is obfuscated in varying degrees to protect the privacy of the end-users. It is also critical and essential to point out that there is a difference between secrecy and privacy. Every individual has the right to privacy, and fighting for that right doesn’t mean you have something to hide.

Which are private cryptocurrencies? List of all those coins

Monero’s (MXR) popularity has been rising due to its ability to help anonymize customers. Monero transactions are much more complex to trace by the government because they use ring signatures and stealth addresses. These complex methods help to hide the identities of the sender and the receiver. Additionally, Ring Confidential Transactions, or RingCT, also help to conceal the transaction amount, providing the users more privacy.

Zcash-ZEC) defines itself as “If Bitcoin is known as HTTP for money, Zcash is like HTTPS,” underlining its enhanced security and privacy features. Zcash types have implemented a cryptographic tool called Zero-Knowledge Proof and grants participants an option to shield transactions. It also allows participants to transact without any of them revealing their addresses to the other(s). Zero-Knowledge Proof of specific cryptocurrency also obfuscates the transaction amount.

Created in middle 2014, DASH is a cryptocurrency that allows users to choose whether their transactions are anonymous and private using its PrivateSend feature. This will enable users who would like to remain within their countries’ regulatory standards to do so. An essential component works by obscuring the origins of your funds. Choosing to use the private send feature will slightly raise the fee for the transaction. DASH achieves this through a mixing protocol utilizing an innovative decentralized network of servers called master nodes.

ZEN offers the users with privacy shielded Z-Addresses and public T-Addresses that work similarly to Bitcoin. However, sending nugs and funds from a Z-Address to a T-Address will show the amount received. Horizon also boasts a vast node network, which helps to improve anonymity.

Instead of relying on any cryptographic techniques, Verge-XVG banks on the existing and tested technology of The Onion Router-TOR and the Invisible Internet Project-I2P to protect users’ identities. TOR here bounces a user’s communications over a distributed network of relays and tunnels run by volunteers spread across the globe, thereby hiding the user’s identity. On the other hand, I2P also encrypts user data before sending it through an anonymous, peer-to-peer, and volunteer-run globally distributed network. It allows both were hiding the locations and IP addresses of the transacting participants.

Verge made taglines when a popular adult website adopted it to initiate accepting cryptocurrency payments. The fundamental reason for the development was Verge’s privacy features. As of July 4, in 2021, Verge ranked 111th by market cap, with a total value of $393.63 million and an exchange rate of 0.024 cents.

The beam is a security-focused token with core features that include complete control over the user’s privacy. All transactions are totally private by default, and no addresses or other personal information are stored on the blockchain. It also claims superior scalability due to its compact blockchain size, opt-in auditability, online and offline transactions support, atomic swaps, and hardware wallets integration.

There are many other Private Cryptocoins which one can check here.

While privacy is a much more desired feature in the virtual world, it brings with it the perils of a significant criminal element. Cryptocurrency operators and users have to fend off numerous hacking attempts by malicious participants. Both law enforcement agencies and regulators are also more likely to investigate people with large transactions.

The figures are evident: advertising is a critical expenditure for both large and small businesses. Companies across the world spend more than $500 billion...
Read more

How to use Bitcoin ATM in easy steps?

Bitcoin ATMs are as common as any other traditional bank ATMs. They can be easily found in places like gas stations, shopping malls and...
Read more