Boy beheads pregnant sister, takes selfies with a severed head, as she married without consent 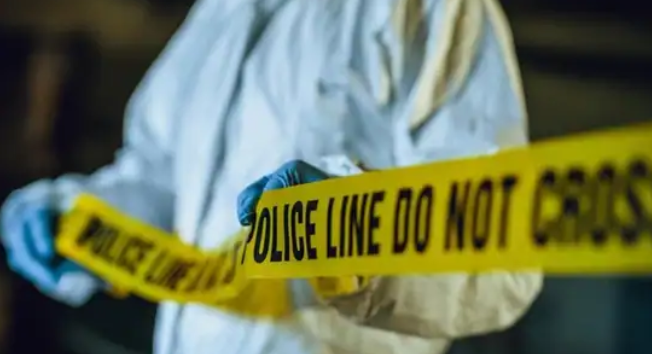 Brother allegedly beheaded her 19-year-old sister with their mother’s help as she married to a man without the consent of her family in Aurangabad district of Maharashtra, India.

This 18-year-old brother and 38-year-old mother supposedly dragged the girl’s head after killing her and displayed it in front of their neighbours. The family was ashamed of the girl, as she married without consent.

The news agency ANI cited the police as saying they also told the woman’s neighbors they killed their daughter because she got married without their consent. They also took selfies with the head of the woman, who got married about six months ago, added the police.

According to the police, the mother and the brother went to the woman’s house on the pretext of reconciling with her. The woman’s husband left the room so that his wife, her brother and mother could talk privately, they said according to ANI.

As the woman went to the kitchen to make tea, the brother who was carrying a sharp weapon attacked her and cut her throat, police officials told ANI.

They added by the time the husband could come to her rescue, the brother of the victim allegedly beheaded her. The husband of the victim fled the house as he feared he would be attacked as well.

The mother and the brother have surrendered at the Virgoan police station and confessed to the crime. They have been arrested, the police informed.