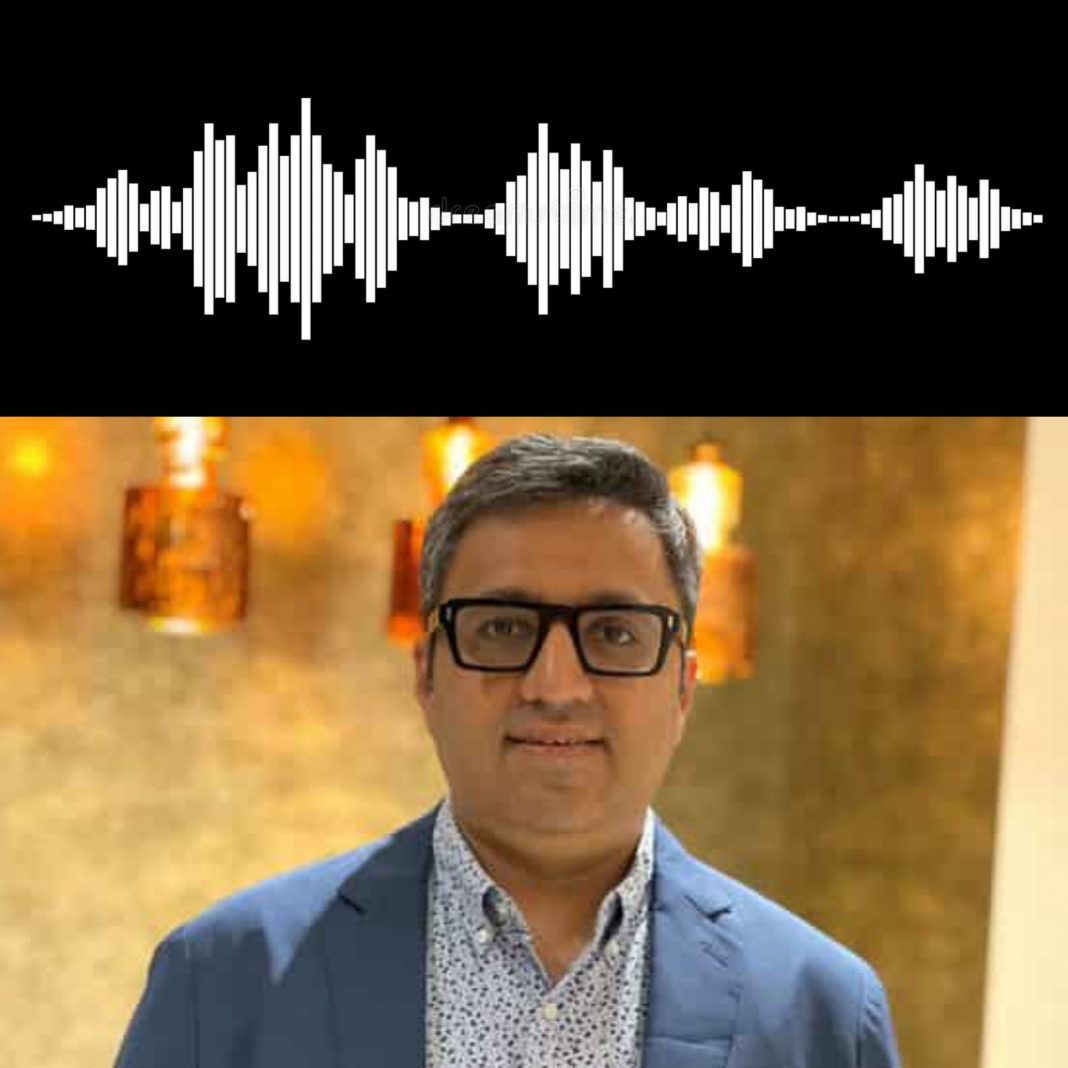 Asheer Grover the co-founder of the Bharat Pe app is in controversy and Twitteraits started the trend #BoycottBharatPe after his viral audio clip leaked online. The leaked audio clip is a conversation between Bharat Pe Co-Founder Ashneer Grover, his wife and Kotak Mahindra Bank Employee.

You can get the Original Audio Clip in this article.

Is the leaked audio tape of Bharat Pe Co-Founder Ashneer Grover is real ?

The leaked audio tape is real which is confirmed by Kotak Mahindra Bank itself. Ashneer Grover said that it is fake, but that’s not true. It is the call between Ashneer Grover with his bank associate from Kotak Mahindra Bank. he abused him and also threatened him to kill as ban couldn’t manage to but allotment of shares which he wanted. Along with Ashneer, his wife also had a talk with an employee who was quite polite on call than Ashneer.

What conversation Ashneer Grover had with Kotak Bank employee on call ?

Seeing this as a huge loss, Ashneer lost his mind and abused Bank employee on call for not managing his work.

Why did Kotak Mahindra send legal notice to Ashneer Grover?

Ashneer Grover threatened the bank employee that he might be encountered and killed by him. Also, abused him on call. Kotak Bank didn’t accept the behavior and sent a legal notice to him for not behaving appropriately during the call.

Bitcoin and other significant digital currencies have been experiencing the hotness this week as pressures among Russia and Ukraine heighten and financial backers evade...
Read more