Who was Derricka Patrick? Shooters killed Pregnant woman in Chicago 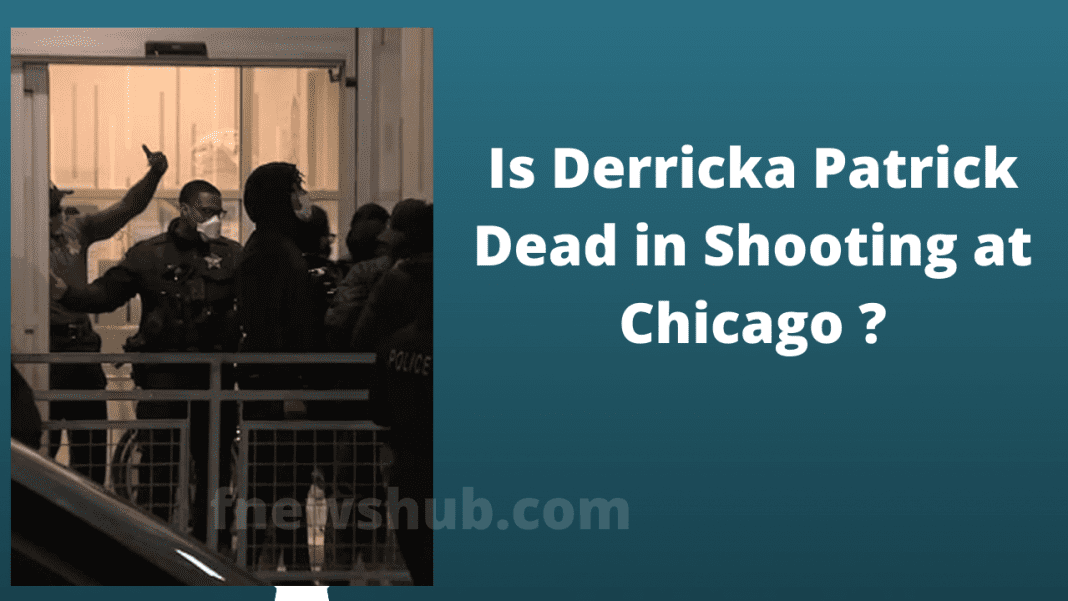 An open fire happened in Englewood, Chicago around 7 pm. Derricka Patrick who was pregnant with 5 months old child was killed in Chicago.

Derricka Patrick was 29 years old woman with 5 months old pregnant child. She was sitting in a parked car at 7400 block of South Vincennes Avenue, Chicago South. Much more details about her husband and family are yet to avail.

Patrick was sitting in the parked car where two shooters came and killed her by shooting her multiple times. The police rushed to the crime scene for investigation, they sent her to the hospital where she was declared dead and doctors couldn’t save her. The victim was investigated immediately and the name Derricka Patrick came out. But, other details about that lady is still not known. Police is in talk with witnesses and they yet have not taken anyone into custody.

The police are not yet succeeded to find shooters. Police are trying to calm down situations at crime spots and hospitals. Also, they are in talks with the family for further investigation.

Another open fire happened on the west side of Chicago. A 14-year-old boy was killed in a shooting in Chicago, West.

Yes, that 29 year old pregnant lady was shot dead in Chicago. Her mother was seen crying on the ward of the University of Chicago Medical center where her body was taken. Details about her husband are yet to reveal. This investigation is handed over to Area 1 detectives but no one is taken in custody, yet.