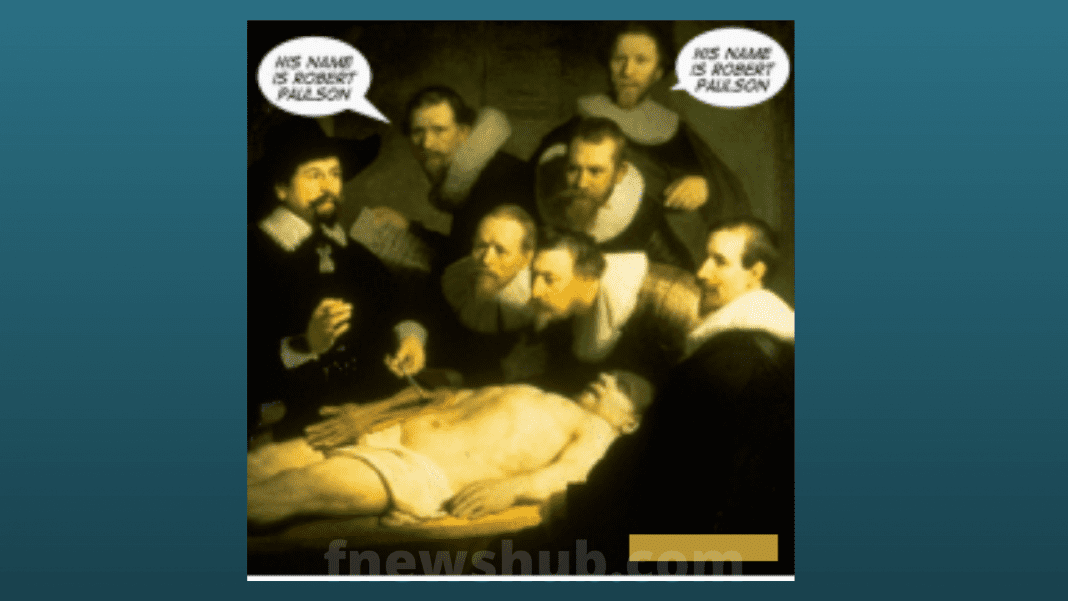 The trend of Robert Paulson meme reached a peak after the death of actor and musician Meat Loaf. People started meme around his Fight Club character Robert Pauson.

Who was Meat Loaf ?

Meat Loaf was an awarded musician and he was famed due to the 1977 rock album ‘Bat Out of Hell’. Apart from musician, he was a great actor too. He was popular for his powerful, wide-range voice and theatrical live shows.

Meat Loaf acted in the 1999 movie Fight Club by David Fincher. Robert Bob Paulson was the name of the character he performed in the film. He was shown as a person who had testicular cancer and the cause of that was his dependency on steroids.

His role was praised by lot of critics and people.

In Fight Club movie, the character of Meat Loaf died, and the scene was introduced with dialogue, “His name is Robert Paulson”. This catchphrase was used on his character’s death in the movie.

But, now as suddenly, Meat Loaf passed away in real life, people started using this catchphrase on social media to pay tribute to his death. This keyphrase “His name is Robert Paulson” also took the form of a meme.