10 Most Acclaimed TV Shows in the World 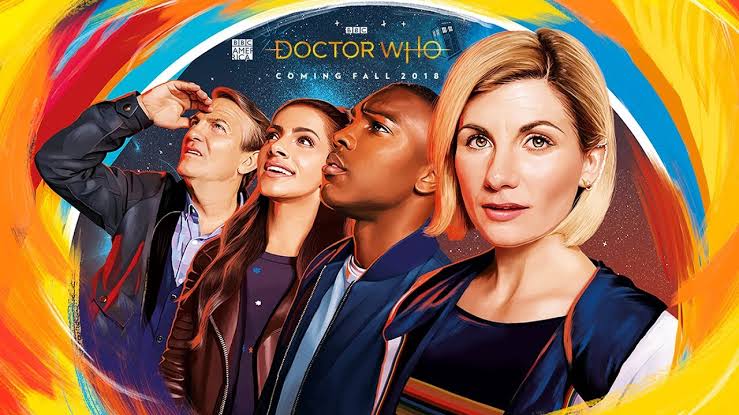 TV has given us absolutely epic shows to keep us on the edge. Shows like Friends, Breaking Bad, Arrested Development, The Office presented with one-of-a-kind entertainment. The genre of TV has been elevated to new standards thanks to shows like GoT. If you have the Spectrum TV gold package, there are good chances you have watched this show on HBO.

Some of these shows were so good that fans purchased DVDs to watch again and again. In case you’re planning to start a binge marathon, start it by streaming or tuning in to these shows that receive recognition throughout the world.

When it came to escaping the shadow of Silence of the Lambs and its countless sequels and prequels, Hannibal was always up against it. While the series never quite reached the same level of popularity as its film counterparts, it remains the definitive portrayal of the sophisticated serial killer for many Hannibal Lecter aficionados.

When it comes to political drama, fiction can no longer compete with reality. Despite this, House of Cards continues to lead the pack. This American version of the BBC mini-series is packed with suspense and unexpected narrative twists, and it’s backed up by a great ensemble that includes Kevin Spacey and Robin Wright.

While one could argue that the original run of Doctor Who, which ran from 1963 to 1989, and the modern run, which began in 2005, could be combined, we’re separating them here due to the creative changes that occurred behind the scenes.

This show is one of the most popular anime in history, with a cinematic approach towards the lives of bounty hunters. Cowboy Bebop blend of sci-fi, funk, jazz, and funk.

The moody atmosphere, punchy dialogue, strong characters, and existential themes are chilling. You can call yourself an anime fanatic if you haven’t watched Cowboy Bebop.

It’s follow-up series of The Simpsons, but it’s a revelation of animation, science fiction, comedy, and humor.

Fry, the pizza delivery, who is accidentally frozen wakes up thousand years in the future. His sole descendant, a scientist who owns a cargo delivery service takes him in.

30 Rock was a fun peek behind the scenes at a fictional sketch comedy show, TGS with Tracy Jordan, loosely based on Tina Fey’s experiences as the head writer for Saturday Night Live.

The lead cast of the show includes Fey herself, Jane Krakowski, Alec Baldwin, Jack McBrayer, Tracy Morgan, and Scott Adsit. This group of characters was hilarious, crazy, hyper Alpha, awkward, and incurably vain. It’s not one of those typical sitcoms. Thanks to its distinct style of humor and absurdist spin on the standard sitcom, it’s hard not to become a fan.

This 2021 Marvel series that’s created for Disney+ picks up where Endgame leaves off. Prepare to see Loki “Tome Hiddleston” in a titular character. Not to mention, the show broke the barriers when it was released that Loki is a part of the LGBTQ+ community

This HBO show is the adaptation of the best-selling novel of the same name. the cast includes all A-list characters including Nicole Kidman, Reese Witherspoon, Meryl Streep, Lauran Dern, and several others. Although the Big Little Lies was supposed to be a Miniseries, it was brought back for a 2nd season. It even 8 Emmy Awards.

This epic show takes us to the story of Elliot, a vigilante hacker with social anxiety, clinical depression, and split personality disorder.

A mysterious leader of an underground group of hackers recruits him to join their organization. What is Elliot’s mission? Help them in the downfall of corporate America, including the firm he is supposed to defend, posing a moral problem for him. Even though he works for a corporation, his convictions make it difficult for him to resist the impulse to assassinate the heads of global corporations he feels are wrecking the world.

This show that is set in the 60s takes us to the halls of an advertising agency in NY. Mad Men was so good it received 116 Emmy nominations for its 8-year run and won 16 of them.

Don Draper, the alpha male struggles to stay in the high-pressure world of the advertising firms. Besides being the top ad man in the business, he is also a family man and a father.