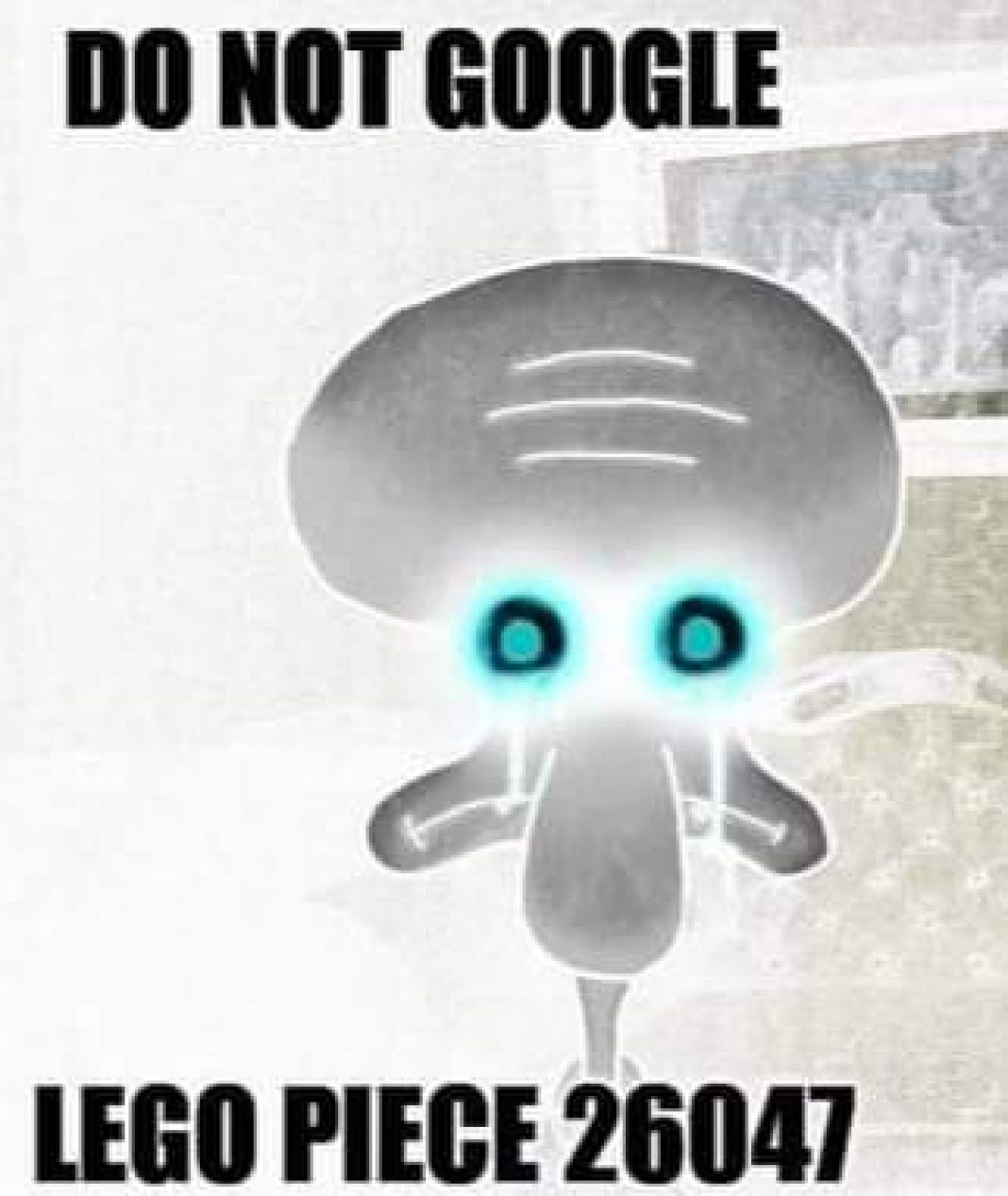 People sharing memes on social media with a warning not to search for ‘Lego Part 26047’ on Google. Now, some people could get the meme after searching it. But, it started confusing lot of other people about why this kind of meme have high engagement and what really is there about it. Let’s explore the actual meaning of Lego Part 26047 in this article.

The meme of Lego Part 26047 is for Among Us player. For those who don’t know, among us is multiplayer games popular among youths. The game has the task to figure out an imposter among a group of players. An imposter is a player who is killing a player of his/her own group without letting know others. The game is really fun when played with friends.

When Among Us player searches it on Google, he will get the meme quickly as soon as he see images appearing on the Internet. But, someone who is not a player of Among Us comes across this meme, it confuses that person.

When someone ask about the meaning of this meme, Among Us players gives confusing replies to the person. They reply, “AMONGUS XDDDDDDD SUS XD”, Aomgus, 26047 is sus, A mongoose, WHEN THE IMPOSTOR IS SUS or they will simply say “Sus”. And, these things won’t make any sense if you are not aware of the game.

A short answer is Lego Part 26047 is a Plastic brick or Toy created by Lego Group.

It might be confusing for others what’s so interesting in it. But, Among Us players are obsessed with this brick. They are warning other Among us players not to Google about it as they want people to Google it. And after Googling it, the image of Lego bricks will appear.

One can observe in the above picture, that the left image is of the character of Among us game and Right image is the image of Lego Part created by Lego company. This lego part is almost the same as the Among us character. That’s why, Among Us players want to introduce this thing to other players and they started this meme trend.

Papascolvinn twitter Want to know who is PapascolvinnTwitter, yes we are excited as much of share a new in about it with you today. So...
Read more

Who is Calum Von Moger? Calum  Jose Von Moger is an Australian actor and bodybuilder. He is best known for his portrayal of Arnold Schwarzenegger...
Read more