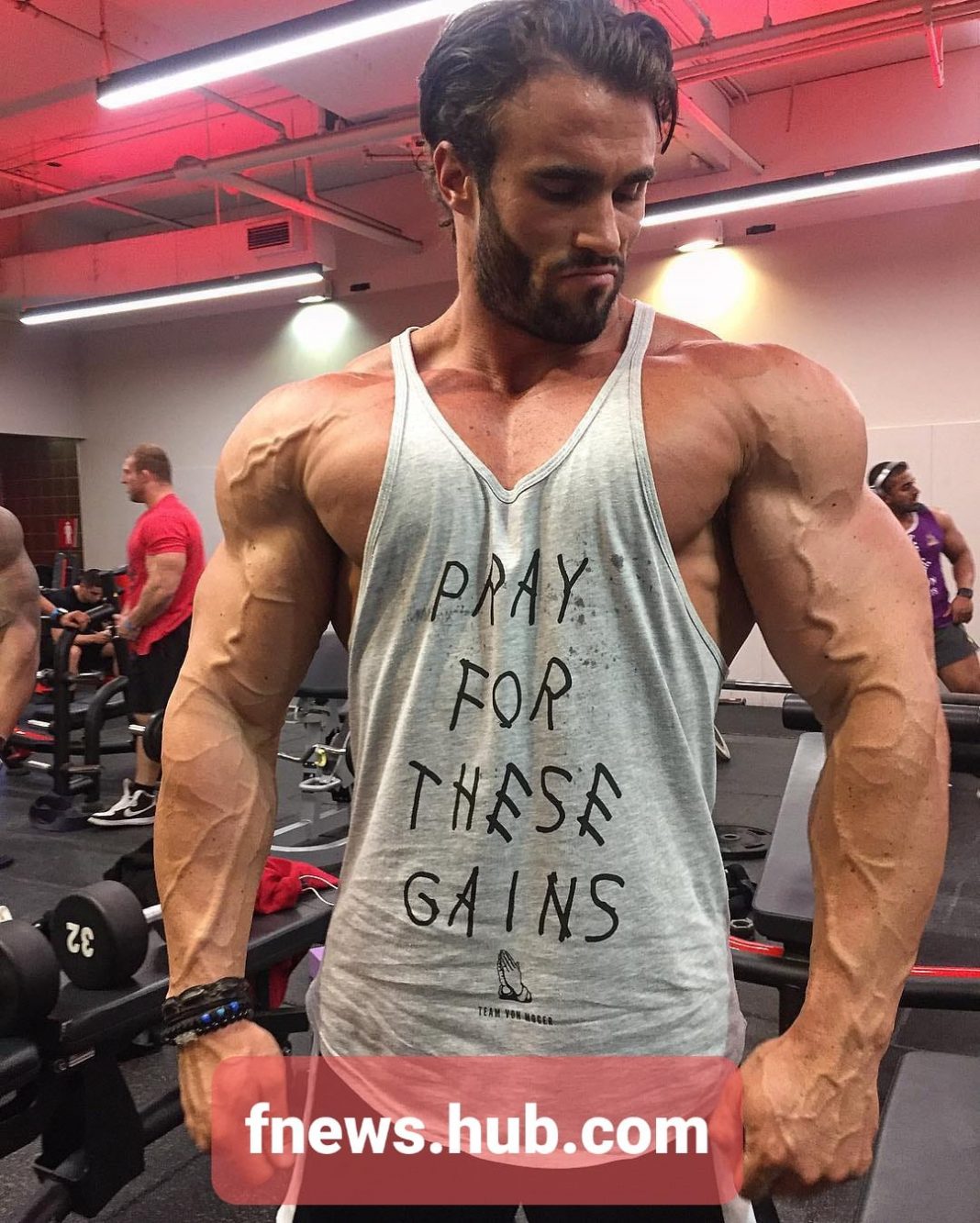 Who is Calum Von Moger?

Calum  Jose Von Moger is an Australian actor and bodybuilder. He is best known for his portrayal of Arnold Schwarzenegger Moger who is of Dutch and Austrian descent was born in Victoria, Australia Fast forward to 2020, He has achieved  the title of the most  popular  fitness pros to cross over from the new generation of young competitors.
Now a 3 time Mr Universe winner, Calum is amongst the most sought after talent in the world.  He became the first ever bodybuilder in 2019 to land a modeling  company for a luxurious  brand known  to us as Gucci. His bio pic ‘Calum von Moger Unbroken’ has landed on the top 2 documentary iTunes charts nationwide and is now available in over 100 Million homes via Netflix. It definitely seemed like Calum was living his dream life.

Why was he rushed to ICU?

The renowned  Australian  bodybuilder is said to be rushed into Intensive Care Unit at a hospital  as he was having an injury , this was reported by Nick Trigilli of the BodyBuilding & BS YouTube channel . The incident  occured on May 6 th when the bodybuilder  reportedly jumped through a second-story window and injured his back.
If reports are to be beileved true this happened because  he was kicked  out of  the house , which was owned  by his parents.
Trigilli  reported that the incident  happened  as  the bodybuilder  was under the influence , that is the fitness model was allegedly intoxicated with meth. Von Moger reportedly jumped through the glass pane of the second-story window.
According to the latest  reports it is known that Von  Moger  has  injured his spine and could not walk. Being hospitalized , the  bodybuilder  is now sedated.Calum became a very troublesome person, which has now escalated even further Apart from becoming immobile from his fall, he also got cuts all over his body from the shattered glass.
Recently his involvement with drugs and other illegal  activities  was also knownas he chased down another individual with a machete in an act caused by road rage. To describe  the incident precisely it is known  that Calum Von Moger has been traveling down the destructive road for a while now after being arrested earlier this year for an alleged road rage incident .Shortly after that, Calum Von Moger vowed to become a better person in the wake of his legal troubles.

Keeping the current scenario  in mind it can be said that Von Moger was once destined for greatness in the fitness world, but his fall from grace has been swift.

Papascolvinn twitter Want to know who is PapascolvinnTwitter, yes we are excited as much of share a new in about it with you today. So...
Read more

People sharing memes on social media with a warning not to search for 'Lego Part 26047' on Google. Now, some people could get the...
Read more