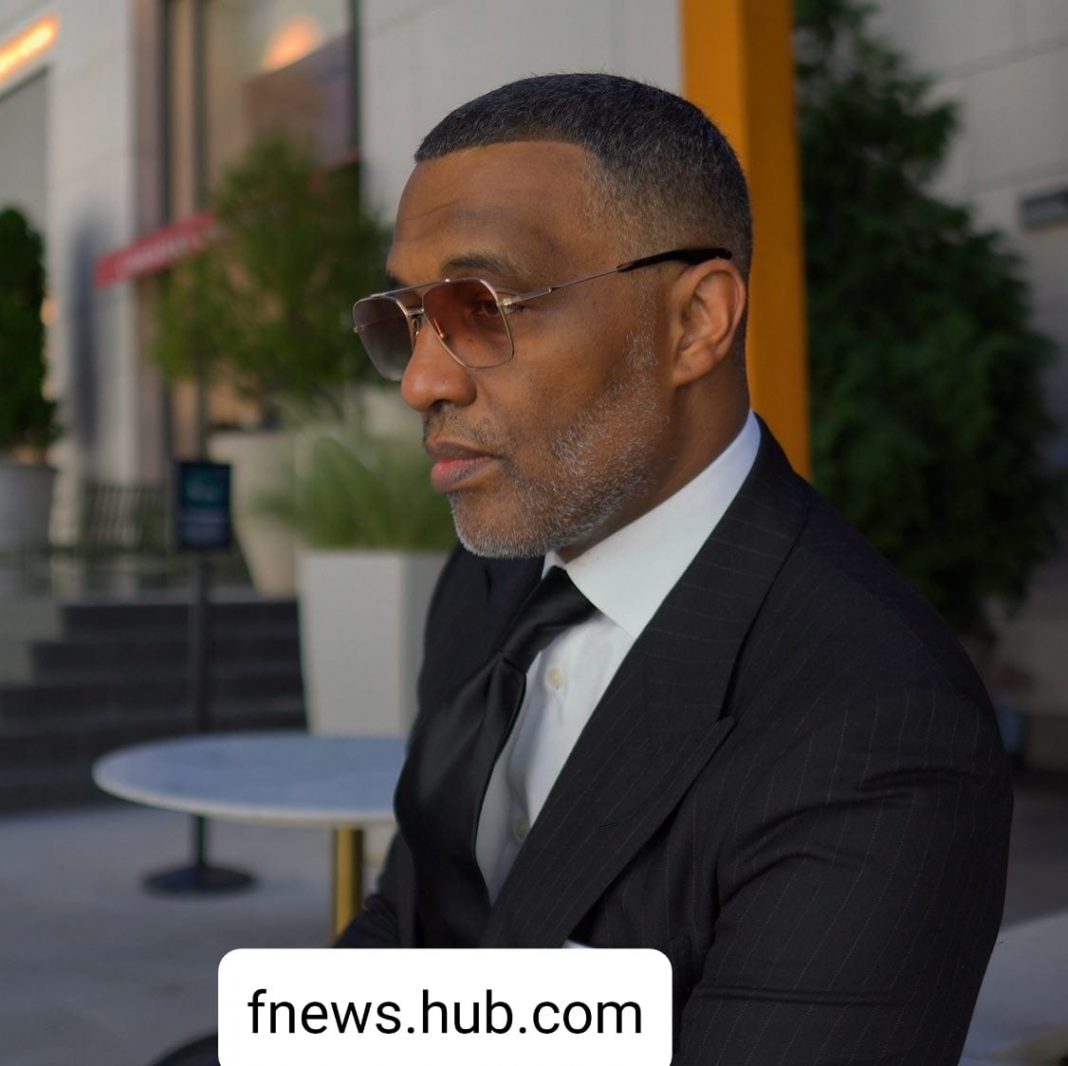 Who was Kevin Samuels?

Kevin Samuels was first known for posting fragrance reviews on his YouTube and Patreon,  recently  he  was known for his lengthy livestreams, where he would field questions from audience members, often clad in a sharp black suit.

Samuels  sparked controversy for his self-proclaimed relationship expertise. He was a popular YouTuber who was known for his misogynistic  comments related to relationships. He grew a following of 1.4 million subscribers.

What was the cause of Kevin Samuels death?

The recent confirmation was given by Samuel’s mother, Beverly Samuels-Burch.

As per the news given by the Atlanta Police Department  a woman  was accompanying Kevin  Samuels , was having chest pain. According  to the incident  described  by her in the report  to the Atlanta  Police Department  Samuels  fell on top  of her , where she immediately  called 911 at an apartment complex in the Buckhead neighborhood of Atlanta.

Though the officials  tried giving him CPR they found Samuels  irresponsive.

Samuels  mother also said that she heard  first about his death from the rumors  circulating  on the social media on Thursday  night.

That was a terrible thing for social media to put that out. I didn’t even know. I hadn’t even been notified,” she said. “All I’m doing is requesting that people pray for us.” This were the words described by his mother.

Kevin Samuels died at the age of 56.

Recently he was featured  in rapper Future  music video for the single “Worst Day.”

There was a petition  which stated to remove Samuels from YouTube and Instagram, saying that he “galvanized a community of men of all races and nationalities in the outspoken hatred of women.” It  had about 30,000 signatures in the year 2021.

In a personal business website, Samuels also identified himself as an image consultant who was available by request.

The  last week, Samuels shared a video on Instagram where he said, “If you have made it to 35 and you are unmarried, you are a leftover woman. You are what is left. Men know that there is likely something wrong with you. Whether you want to hear it or not, I’m going to go there with you. I’m telling you the truth that you don’t want to hear.”Critics said he perpetrated stereotypes and discrimination Black women face while dating. He had likes about 280,000 on his YouTube  channel