Kendrick Lamar the Heart Album – Hear it out NOW 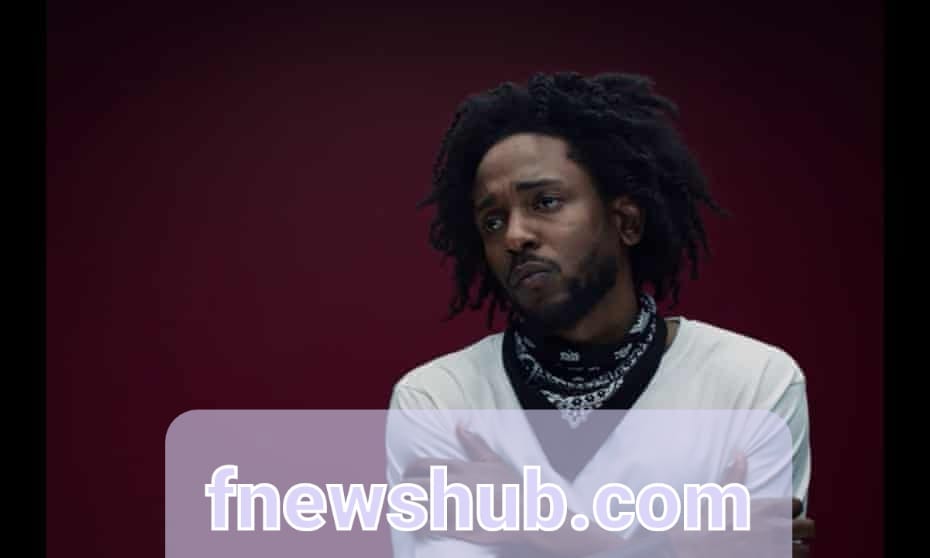 Why can fans not keep a hold on their excitement?

The song has released just before the arrival of his new solo album,” Mr Morale & the Big Steppers,” released on May 13 t

Description of the video.

The video starts with the introduction of Kendrick Lamar addressing his fans in a maroonish background. But the peculiarity in this Lamar’s video is you shall be finding photoshops of various Black men, which includes a list of Kanye West, Will Smith, Kobe Bryant, OJ Simpson, Nipsey Hussle and Jussie Smollet.There is an attribution stated of “Oklahoma”, which is recently pretty much in use by Kendrick Lamar to announce his album.
It states,” I am all of us”.
There is jazzy music in the background, which is later converted into 70s soul for the chorus.
Lamar’s series of the Heart was initially started in 2010. This is his fifth part of the series. There are certain adjectives used to describe the other personalities like friend’s bipolar” “bulletproof rover, also a form of long soliloquy that closes out the song is used.
Generally, Lamar last unveiled the most awaited album “Mr Morale & the Big Steppers.”
Kendrick Lamar’s projects list includes “Damn”. He was awarded the Grammy in 2017, where he was headlining the Coachella set, which also led to his Pulitzer Prize and made him the honoree at Variety’s inaugural Hitmakers event.
He has also curated the soundtracks of the famous hit “Black Panther”, which shall include his duet with SZA. He also heated the excitement level among his fans a bit high when he appeared in two songs by his cousin.

Range Brothers” and the Grammy-winning “Family Ties”.
In the teaser, Lamar is holding two CDs and a book adorning the album’s title – indicating that the release may be a double album, as well as potentially including an accompanying written piece. Let us hope that this assumption will be valid. The rap magnate is teasing its release with a new photo that suggests fans may be getting more than just an LP when it arrives on May 13. There is a Burgundy book seen engraved with the title of the project. This picture of him is taken on a Persian rug. The Cds he has in the captured images one had the handwritten word “Steppers” (referencing the Big Steppers) and “master copy” on it, while the second read “Morale” (referring to Mr Morale).

Also, Lamar is all set to perform at the Milano Summer Festival in June. Kendrick’s style of delivering sprawling, stream-of-consciousness verses shall remind you there’s still nobody else who does it like him. He never fails to amaze his fans with his performance. He kept his fans amazed when he wasn’t feeling shy to express his feeling when he made a reference hearing the news of Nipsey’s murder while he was at Lollapalooza Argentina. The Heart Part 5” marks the first time a solo K-Dot track has been listed as a pgLang release, in conjunction with TDE, on streaming services.