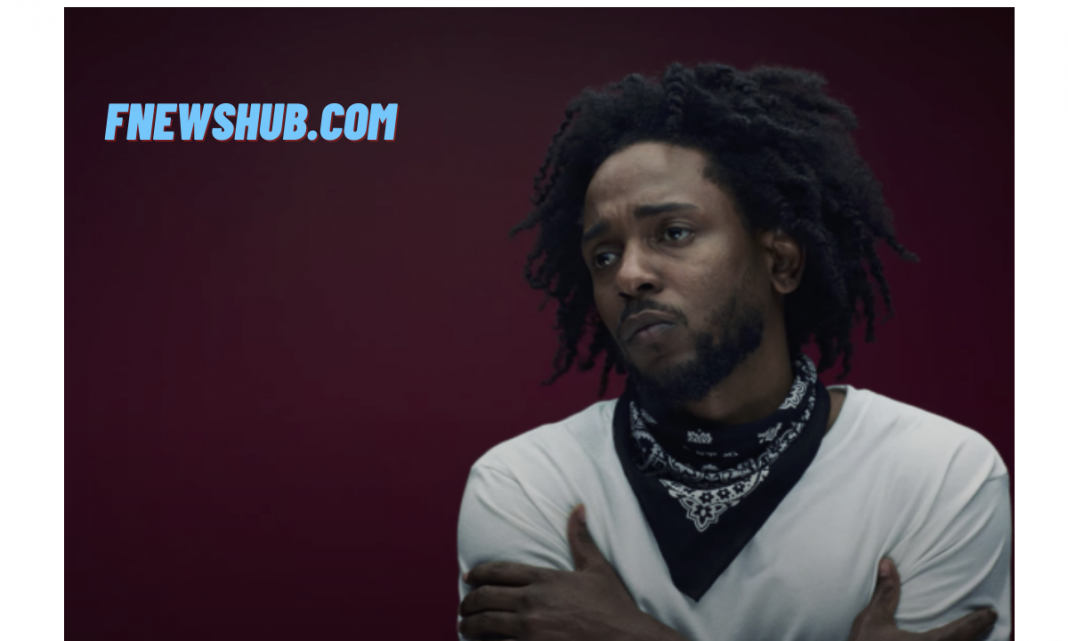 It has been more than three years since Smollett, the actor then co-starring on Fox’s “Empire,” claimed that two masked men ambushed him in Chicago at 2 a.m., poured an “unknown chemical substance” on him, and wrapped a rope around his neck.

Since then, he has evolved from a hero who fended off a racist and homophobic attack- he referred to himself as “Gay Tupac” during a fellow concert- to disgraced lair convicted for fabricating the entire ordeal.

In “The Heart Part 5” video, the hoax is more layered, more nuanced, more worthy of examination. The image of Lamar’s face makes the transition into Smollett’s as he expertly raps, “The streets got me f**k up.”

The answer to this No as his reps have clearly claimed that rumours are false and no such thing is expected from him.