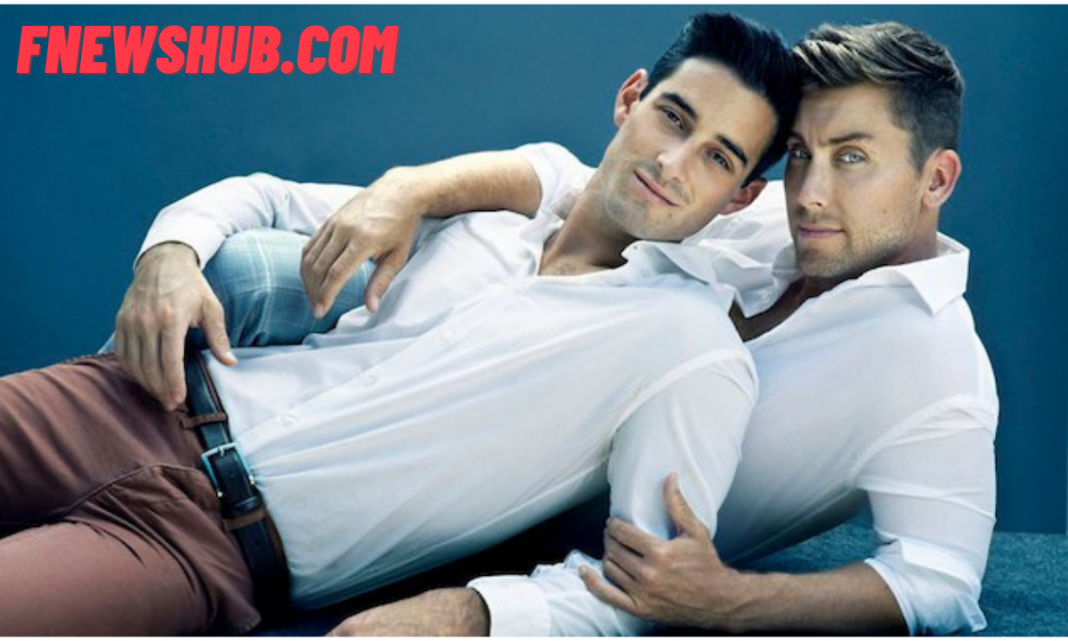 Lance Bass gay- Lance Bass knew he was a gay when was 5 years old, but as a teenager he was one of the biggest music artists in the 90s. Still, he chose to keep quite about it. He immediately that’s what the people involved with his career wanted.

“Being in the entertainment industry, you are told certain things, act in a certain way and they allude to certain things.” No one ever flat-out said, ‘Listen, if you are a gay, you cannot do this,’ says Bass.

“But they would say things like, ‘You know, if you have a girlfriend, you can’t really talk about them and remember your audience, your fans out there. They really do not want to know about your personal life.” ‘So that always to me was kind of a backhanded, like, ‘Look, we know you are gay, keep it a secret, kid.’’

Lance Bass gay- what he has to say?

Bass who was 16 years old when he teamed up with Justin Timberlake, JC Chasez, Joey Fatone and Chris Kirkpatrick- had not yet come out. Nut people were already labelling him as “gay,” which they meant as a slur.

What he said- “Being in a boy band, I got called gay every single day that I was in the band. And it wasn’t because they actually thought I was a gay.”

“It is just because I was a boy in a band. All of us got that. I definitely wasn’t singled out. I think all of us got it equally.”

Bass, welcomed twins with husband Michael Turchin in October, he had taken notice of all LGBTQ stars in 2021. He sees such a difference from when he felt like he had to stay silent, to keep the world from knowing the real him.