Who is William Love? Victim of the Tulsa, Oklahoma Shooting Incident 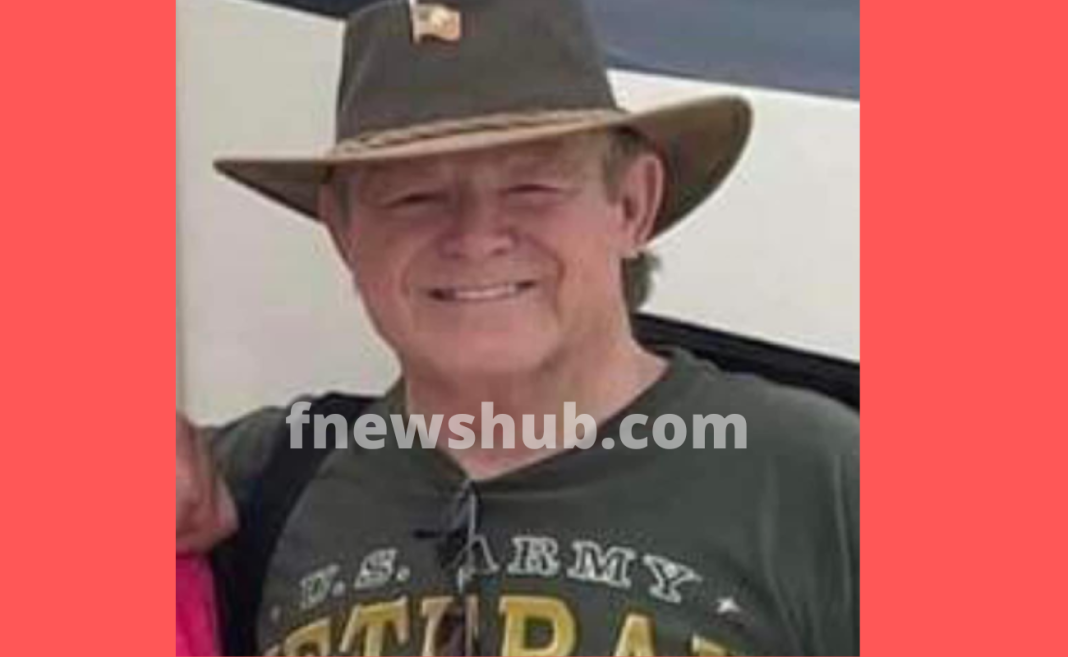 The other deadly shooting incident just after Texas school took place in Tulsa Oklahoma. The shooting happened on the campus of Saint Francis Health System killing doctors and visitors of the hospital. A suspected visitor named William Love killed in this shooting at Tulsa Oklahoma.

Who is William Love killed in Tulsa Oklahoma Shooting?

William Love was an Army Veteran. he served US Army and now he was a retired officer. He had an appointment at Saint Francis Health System. William had back surgery from Dr.Phillips in Feb 2021 and he used to visit Dr.Phillips for suggestions regarding his Orthopedic Surgeon.

How was William Love killed during the Shooting?

Love tried to save life of one patient. Then after, he tried to escape Themselves. He was on the 2nd floor of the Natalie Building with a patient. Tulsa Police say Love held a door closed to let someone escape out of another door when the suspect shot him.

Dr Ryan Parker Says, “The hospital trauma team raced to save the life of the last victim, William Love, who ultimately died. We so wanted to be able to utilize our skills and training to save these precious lives. To the family of Mr. Love, I’m so sorry we couldn’t save you.”

A receptionist, a patient William, and two doctors were killed. One victim was the suspect’s physician, who police believe to be the suspect’s target.

President Joe Biden is to speak about mass Shooting in America this Thursday.