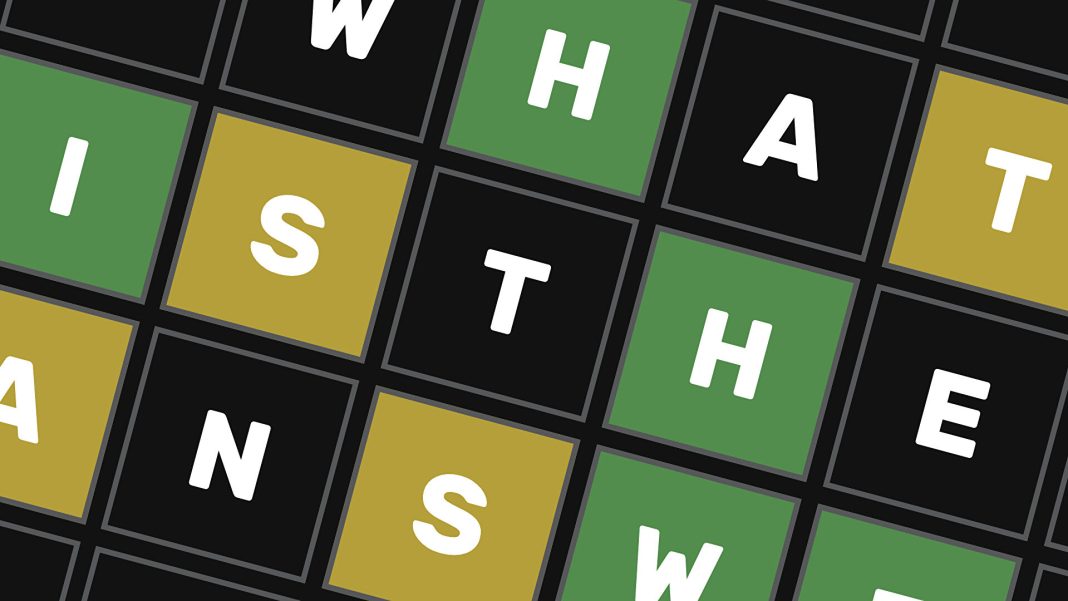 Unless you have been living on another planet or you’ve recently spent some time residing under a rock then the chances are you have heard of Wordle. The game took off massively at the start of 2022 and has continued to grow in popularity since – in fact; it was recently purchased by the New York Times. Since the popularity of Wordle exploded, everyone has been looking to recreate that magic. Now, there is an endless list of brainpower games, with the kind of choice that matches this list of UK online casinos and people are loving it!

What Made Wordle So Popular?

Every online game developer dreams of their game going viral and getting the attention of social media lovers – and in 2022 it was the turn of Wordle. One of the things people loved about Wordle is that it is a play once a day kind of game, with each new challenge released at midnight. This meant people could enjoy the game for a few minutes a day without the risk that it would take over their life. Cleverly, Wordle lets you share your score, how many attempts it took you and even a pattern of your guesses with others – without revealing the answer! This created a sense of competition amongst people on social media and it is really this that made the simple word game creep up in popularity so quickly. As you can imagine, with a game proving so popular plenty of people wanted to jump on the bandwagon and as a result, there are some pretty decent alternatives out there for you to try if your daily Wordle fix simply isn’t enough.

Dordle is a popular word game that differs from Wordle in that it lets you play multiple times a day. The challenge with this game is to guess two-fiver letter words at the same time – but you’re only allowed one guess at a time. Players say it can be confusing to get started with, but once they’ve got to grips with it plenty of people have fallen in love with playing.

Another word game that you can play once a day, this time with four words that you have to guess at a time. There is a practice round if you want to perfect your skills – and you get nine guesses to complete all four words. This is definitely a word game that is going to test your wordsmith skills.

If you fancy a daily game of something but word games are quite your thing, then Heardle could very well be right up your street. Heardle plays you the first second of a random song and to win you need to guess what it is. You can skip forward a few times with another second being revealed each time you skip, but if you can’t work out the song within 6 seconds you’ve failed.

Another daily challenge game that doesn’t test your word skills but instead puts your geography knowledge to the test. Each day a new country’s silhouette is revealed and you have six guesses to get the correct country.

If you love Wordle and you enjoy completing a crossword then Crosswordle is the game for you. The game has unlimited guesses each day, but only one new challenge per day. You have to guess what the two words in the challenge are – and they cross over each other in a similar way to a crossword layout.

If you’re more into numbers than you are words Nerdle could be the new daily challenge game that you need to take up. The maths based game asks players to find a daily sum by creating a logical equation of multiplication, subtraction, division and/or addition in six or fewer attempts.

Absurdle is another word game that can be hard to wrap your head around, but if you’re someone that is looking for a challenge then this word game is perfect. The idea of the game is that you’re actually playing against an AI, which means that the five-letter word you’re trying to guess changes as the game plays out.

This is basically a movie-version Heardle – you have six attempts to guess the moving shown based on the stills that they show you a different film every day and the aim is to guess it in as few guesses as possible.

Sports fans don’t worry, you’re not left out in the new gaming trend. Who Are Ya is a game based on guessing professional American football players from their blurred pictures. Players are able to use things just as nationally, club, league and position and with each guess are told whether any of the facts they have guessed is correct. There are also versions online to play that include Premier League players too.

If you’re a fan of music and words then this is the perfect combination of both. Byrdle gives you the same number of guesses as Wordle but instead of just any word being a possibility, Byrdle uses words related to choral music.

You really don’t have to search very hard online to find games that are perfect alternatives to Wordle – whether you’re into word games or something a little different there are plenty of gaming options for you to choose from. The great news is that they all give you the perfect opportunity to be sociable and share your guesses and achievements online – making it pretty easy to find others that enjoy the same type of game as you. Not only is this a great way to meet fellow gamers but it also means that a sense of competition is added to the game, which gives you the same thrill as playing somewhere like an online casino. As the popularity of this type of guessing game continues to grow there are likely to be even more alternatives released throughout the rest of the year and it is just a matter of time before we see what they are.

The leaked footage of Diablo 4 is making controversies on the Internet after GTA 6 incident. About Diablo 4 Leaked Footage Controversy? It was an incredible...
Read more

A Twitter user name teapotuberhacker hacked in Rockstar Games's Database and leaked clips of GTA 6 which went viral all over the web. But,...
Read more

What is GeoGuessr all about? Geoguessr is a geography based game where players are randomly placed somewhere in the world on Google Street View and...
Read more