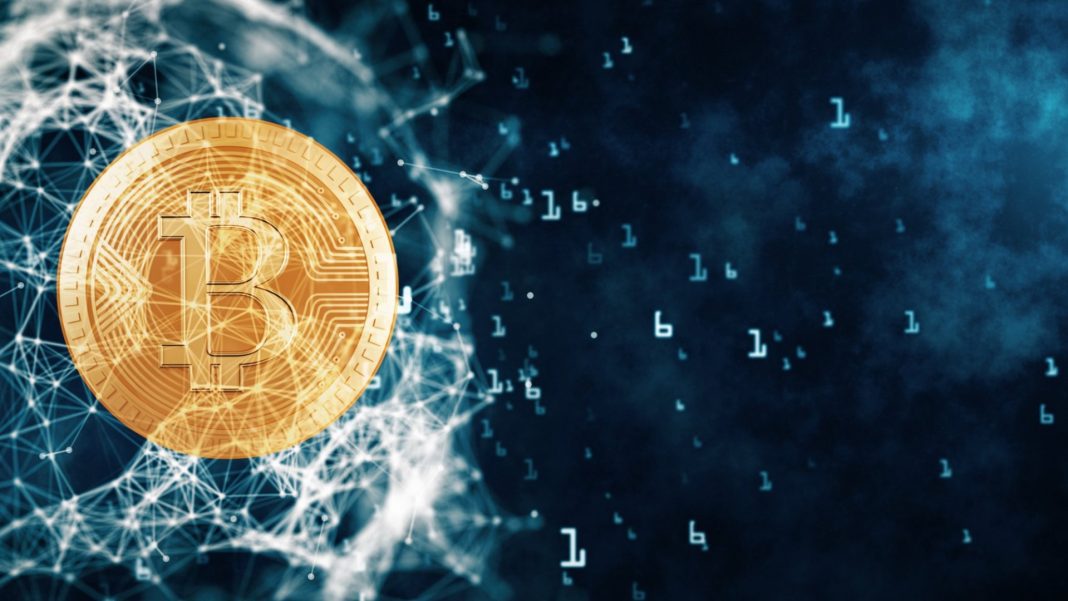 Initial investors in bitcoin and other cryptocurrencies probably thought it was the best online casino. No matter how much you invested, the value almost always rose – sometimes at insane levels. Just like the cards go cold in Blackjack, crypto not only leveled off but absolutely crashed.

Heading into the Summer of 2022, virtually every cryptocurrency is in the red. Although the entire stock market as a whole isn’t looking great due to rising inflation, supply chain issues, and international conflicts, it looks like crypto is following the same path as the dot.com burst in the late 1990s.

What was the Dot.com Bubble?

While nearly everybody has heard of Bitcoin, Ether, and even Dogecoin, it may come as a surprise that there are nearly 19,000 cryptocurrencies in existence. While competition usually breeds rewards for consumers, there is such a thing as too many options – especially when a technology is new.

What is happening with cryptocurrencies is that users are getting confused. All you would hear in investment circles is “you gotta get in on crypto,” so the rush to add crypto – any crypto – to a portfolio reduced the value and increased the scams.

A very similar thing happened in the late 90s with the technology boom. Essentially any company that had a website was getting invested in. You had to have tech in your portfolio – any tech – and thus, valuations were priced way beyond value.

Everybody knows it’s hard for startups to actually get into business after the initial fad wears off, and many dot.com’s failed to turn a profit in the late 1990s because there was so much competition. That’s going to cause the stock price to plummet, which is why many dot.com’s started failing in 2001 with the Internet bubble finally bursting.

How Did Crypto Crash?

Crypto found itself in a very similar situation as dot.com’s in the late 90s, seeing a meteoric rise that basically went too fast for its own good. Just like everybody had to move to an online company in the 90s, everybody had to release their own crypto in the early 2020s.

Cryptocurrencies are basically the startups of two decades ago, complete with all the buzzwords: revolutionary, groundbreaking, innovative. It’s a good sell. Having a currency that is not regulated by a central bank can actually provide more secure transactions, has very short settlement times, and doesn’t have as many fees.

What started to doom crypto was some heavy hitters started speaking out against it. Nassim Taleb, author of the Black Swan and Antifragile said that Bitcoin was worth “exactly zero.” Billionaire John Paulson called crypto a “limited supply of nothing.”

Celebrities also started endorsing cryptocurrencies at an incredible rate, and there’s a counter-culture going on right now that when Hollywood endorses something, it’s not cool anymore – kind of like when your mom first joined Facebook.

Even when so many “experts” rattled off about the deficiencies of crypto, it actually caused the value to increase as skeptical people were convinced it was just a tactic to get people to sell so the billionaires could buy low. Bitcoin reached an all-time high of $68,000 on November 10th, 2021.

As it turns out, the experts were proven correct when TerraUSD – a stablecoin that was supposed to always be worth at least $1 – fell to $.09. The luna cryptocurrency associated with TerraUSD has a value of $0 – making it worth exactly zero.

Luna lost 97% of its value in 24 hours as people rushed to sell off while increasing supply and lowering the price until the designed equilibrium was too far gone. When people saw this, they panicked and sold other cryptos, thinking it was next to go, which lowered value, although not nearly to the devastation that Luna saw.

What’s Next for Crypto?

A bubble bursting isn’t always a bad thing – for some companies. The dot.com market was just too flooded in the 90s, so when the bubble burst, those bad actors moved on to the next fly-by-night endeavor. Companies that had sound structure and a direction they wanted to take their company (Amazon, eBay, Priceline) not only survived – but became global entities.

It remains to be seen if crypto will make a similar rebound as the dot.com industry did but getting all these riff-raff out of the cryptocurrency game is not a bad thing. Luna developer Do Kwan was as cocky and arrogant as those startup developers in the 90s who believed they were too big to fail – only to ultimately fail.

Sometimes it takes an industry getting humbled a bit for them to realize everything is liquid.