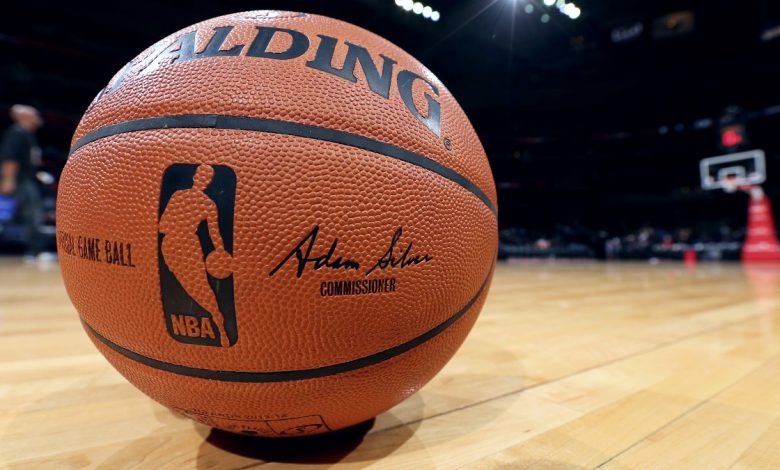 When people think of the Golden State Warriors, their minds always go to the superstars Stephen Curry, Klay Thompson, Draymond Green, or their future Hall of Fame head coach Steve Kerr. This season, a new player has come into the mix. That player is Jordan Poole, who happens to be the x-factor for the team on the West coast.

NBA predictions and bets typically favor the Warriors, not just because they have two of the greatest shooters of all time in Curry and Thompson, but also because of the play of their young teammate Poole.

Curry, Thompson, and Green cannot win games alone; they must rely on role players like Poole to step up. This season, however, Poole has been much more than a role player.

Bleacher Report made a preseason power rankings list that had the Golden State Warriors as the No. 9 team in the league. The injury bug has been tough on the Warriors, but Poole held down the fort and is arguably the biggest reason for the Warriors’ success all season long.

Curry was sidelined with a foot injury, and that was when Poole really stepped up. He has molded his game to the playstyle in which Curry thrives.

“For them to take me under their wing and walk me through this process … and giving me confidence, it’s awesome,” Poole said. “Coming in, that’s all you want, to have their trust.”

Poole’s Road to the NBA

Jordan Poole’s rise to stardom was not a given, and definitely came as a surprise to much of the league.

Poole is from Milwaukee, Wisconsin, and spent two seasons playing college ball on the other side of the lake to play for the University of Michigan. He did not start a single game his freshman year, playing just 12.5 minutes per game, but scoring an efficient 6.1 points off the bench.

His most notable college highlight was when Michigan played Houston in the second round of March Madness his freshman year. Poole played just 11 minutes but hit an unforgettable, heavily contested buzzer-beater to win the game by one point. From that moment on, all eyes were on Poole.

Michigan had a great season as they were the No. 2 seed in the NCAA Tournament. Poole and star teammates Zavier Simpson, Jon Teske, and Isaiah Livers had a great season, before being upset by Texas Tech in the Sweet 16. This marked the end of his college career, as he declared for the NBA Draft.

Jordan Poole was drafted with the 28th pick by the Golden State Warriors and spent two seasons with their G-League team, the Santa Cruz Warriors. He averaged 24.7 points in his short-lived G-League career.

Golden State struck gold with their 2019 selection of Jordan Poole, and this season he has finally become the third splash brother alongside Stephen Curry and Klay Thompson.

The 6-foot-4 guard is the x-factor for this experienced team. Having a glue guy like Poole to alleviate some of the pressure off Curry and Thompon’s backs is crucial. The Warriors needed somebody to fill the void of Thompson during his injury, but Poole has earned an everyday spot in this lineup. He is a key piece to the Warrior dynasty continuing.

Golden State is known for its unstoppable “death lineups” throughout the years, and Poole now gets to be part of it. Poole, one of the most improved players in the league, plays alongside Curry, Thompson, Wiggins, and Green in a lineup that is as deadly as it sounds.

Defense has never come easy to Poole, but he improved drastically in the offseason. Coach Kerr puts him in the game for his offense, but he stays in the game because of his defense. He has quietly helped transform the Warriors into one of the best defensive teams in the entire league.

In spite of being unnaturally tranquil throughout recent months, Colby Covington got some down time to make his last expectation for the impending principal...
Read more