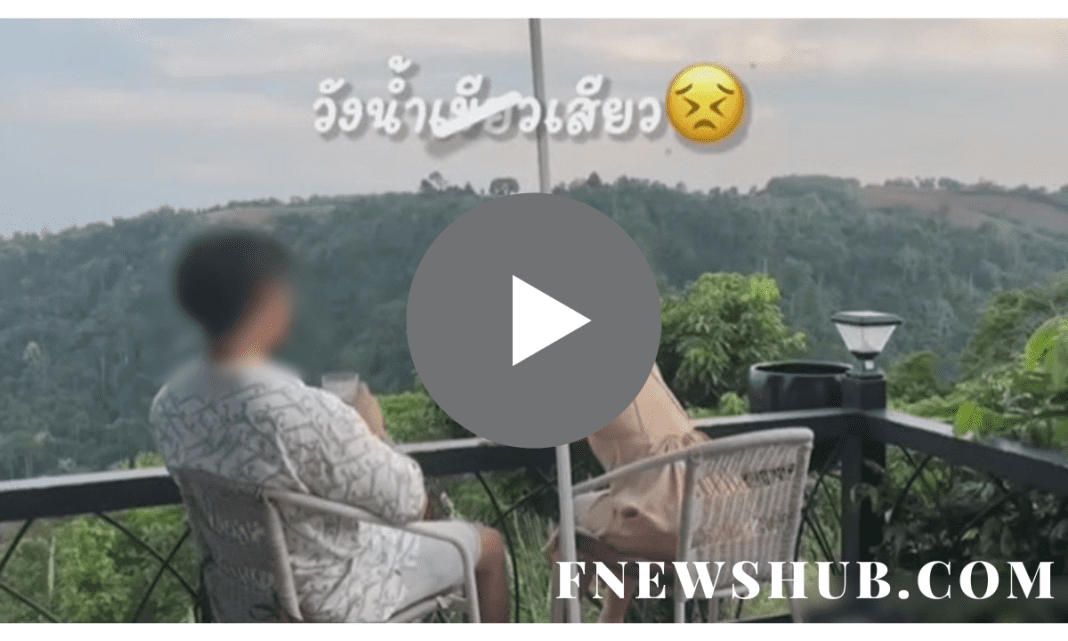 It was June 13th, reporters reported that P8rn clips are now being published on the popular platform “OnlyFans” and have become a huge buzz on social media. At the beginning of the clip stated that “Wang Nam Khiao Siew..” in which the clip shows a young man and a woman having sex.

In one of the resort’s rooms in the area Wang Nam Khiao District, Nakhon Ratchasima Province, 3 clips, approximately 4 minutes in length.

However, after the clip was released causing a large number of criticisms about the matter in this regard, Mr. Supot Saenmee, Wang Nam Khiao District Coordinated with the police Wang Nam Khiao Police Station Go down to investigate the perpetrators, and the scene of the crime. Because it destroys the tourism image of Wang Nam Khiao in order to be punished by the law urgently.