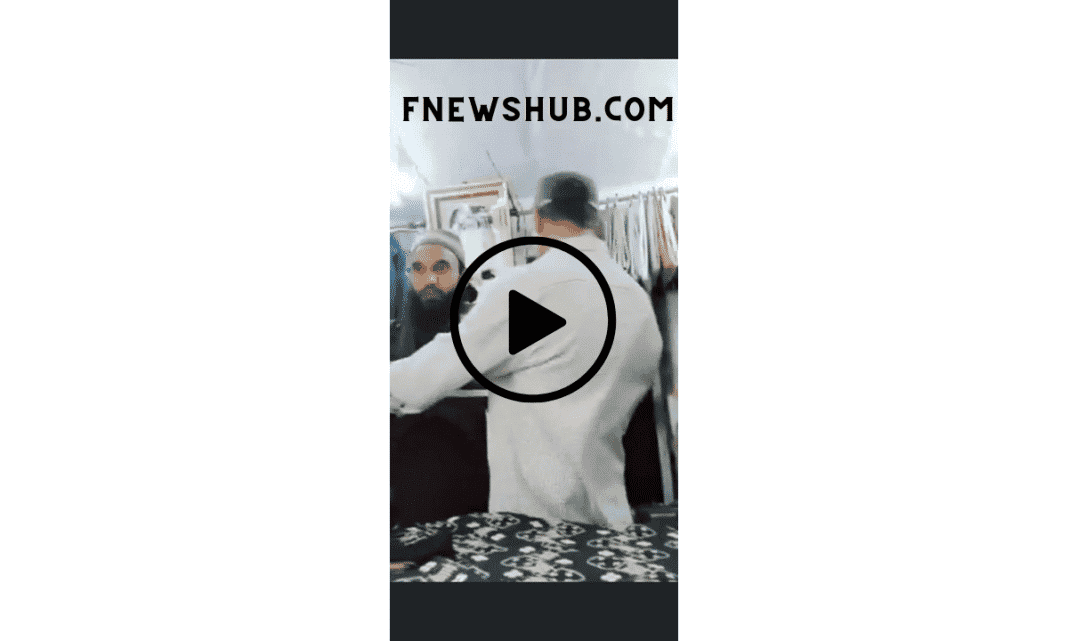 Udaipur Murder Video that shows a man was beheaded in the spotlight by two men in Udaipur’s Maldas Street area on Tuesday for sharing a social media post in support of Nupur Sharma, one BJP leader.

A video of the incident which has been doing rounds on social media showed assailants—Mohammed Riyaz Akhtar and Mohammed Gosh holding a butcher knife and claiming responsibility for the murder.

The beheading incident in Udaipur has sent shockwaves across the city with people taking to the streets, demanding the arrest of the accused. Following the incident, the police are on alert and shops in the Maldas street area have been shut down to avoid any untoward incident.

Terming the incident shameful, CM Ashok Gehlot appealed to people of all religions to maintain calm.”I condemn the heinous murder of a youth in Udaipur. Strict action will be taken against the criminals involved in this incident. I appeal to everyone to maintain peace and not share the video of the act”, Gehlot tweeted.

What we know about Udaipur Murder Video

Are Motu Patlu Gay?: This Motu Patlu is an Indian Television Animation Series that was written by Niraj Vikram for the television channel Nickelodeon...
Read more