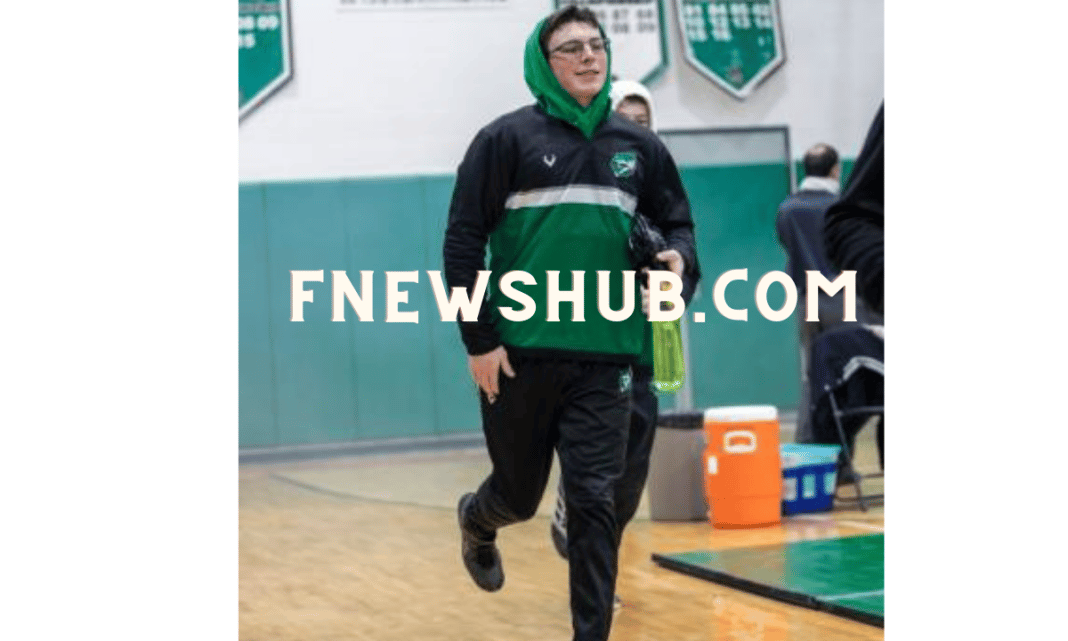 A friend, teammate, son, and student — that was Columbia’s Jacob Wasko.

On July 8, the community of Columbia Station mourned the loss of the multi-sport Raider after he passed away July 7 from injuries in an automobile accident.

“(Columbia) lost a member of our family last night, Jacob Wasko, Class of 2023, passed away from injuries sustained in an automobile accident!” said Graig Bansek, Superintendent of Columbia Schools. “We would like to send our thoughts, prayers, and condolences to the Wasko Family! The entire community stands with you!”

Wasko, 17, played football and excelled on the wrestling mat. He qualified for district competition as a 126-pounder as a freshman, making the all-conference team as well.

“Jacob was a fun-loving individual,” said Jeff Jump, Columbia’s athletic director. “He was full of energy and a positive individual. Jacob always had a smile on his face and was always friendly to all. He will be greatly missed by those that knew him.”

Wasko jumped up to 150 to 157 pounds in his junior season, winning 10 bouts with five pins, one decision, seven takedowns, three near falls, three reversals, and 10 escapes.

He placed fourth in the Howland Invitational Tournament and sixth at the Berkshire Battle for the Belt.

“With our lineup and our roster, there wasn’t really a spot for Jacob (Wasko) unless he bumped up about 10 pounds, which he would do to help the team out,” Raiders wrestling coach Dan Juliani said. “He was actually the recipient of our Raider of the Year Award as a sophomore because he personified everything that we ask of a teammate or an athlete.”

At the cost of individual success, he did whatever it took to help the team win.

“(Wasko) was so unselfish about (gaining weight). He wanted to help the team even though he knew that it was going to cost him wins, stats, and all of (the individual success),” Juliani said. “He didn’t care. He was willing to do whatever it takes to help the team out. If that meant bumping up to 10 pounds to filling out a weight class, he would do that in a heartbeat.”

Being a small community, Columbia Station is tight-knit and the loss echoed from all around his community as well as all of Lorain County.

“Heartbreaking news for our Columbia Family. Our thoughts and prayers go out to the Wasko family,” said Corey Taylor, the Raiders’ girls basketball coach. “There wasn’t a single day that went by in the hallway or classroom where I saw Jacob and he didn’t beat me to saying hello with a smile on his face. I’m going to miss that.”

Not only was he a student-athlete, but an active member of the community who shoveled snow for the elderly on snow days, according to Juliani.

“(Wasko) always had a smile on his face,” said Jason Ward, the Raiders’ football coach. “Whether it was a game surface, or a practice surface, the hallway in the school or the cafeteria. He was always a really happy guy and a fun-loving guy. He was really well-liked by a lot of people in the building.”