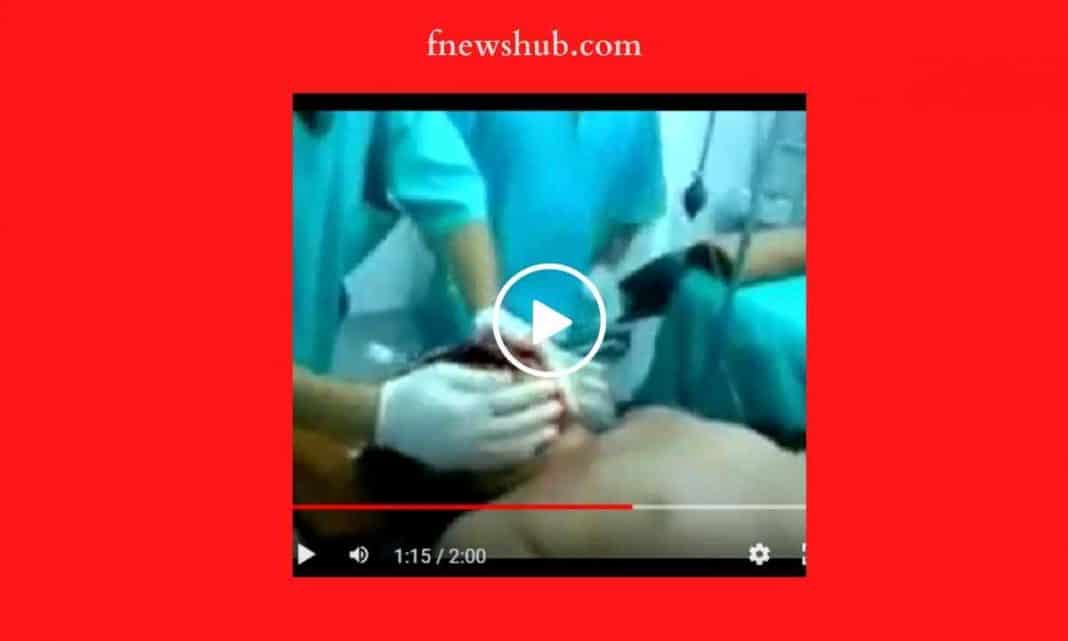 There is a shocking video named Split face dive going viral around right now. In fact, it first appeared on the Internet around the third week of July 2009, but it only went viral in a huge way around the second week of September 2009. Initially, it appeared on Arabic and Turkish websites and then spread throughout the Internet.

In this article, we will be sharing what exactly split face dive video is all about.

16-year-old boy dives off the promenade of the sea in Beirut, Lebanon, but slips before diving in. As a result of the slip, he misses the ocean and instead strikes a concrete slab below where fishermen fish.

After hitting the concrete face first, he went into the ocean. It didn’t take long for the ocean around to turn red with blood. In the water, people and boats are trying to help the guy, and girls are screaming all over.

It then shifts to a hospital where the poor guy is being treated by doctors and nurses. The face of this man has been split vertically down the middle!

Is that split-faced guy still alive or dead?

Many people wonder how he managed to survive such an injury, and it’s possible that the front part of his brain was damaged, but others say it appears to be intact. In any case, the brain stem is responsible for basic functions such as breathing. There does not appear to be any damage to the brain stem.

There is also a question about pain. There are no pain receptors in the brain. However, his face must be very painful due to the damage.

His tongue is still moving, and he is conscious and breathing. A terrified expression appears on his face. To make his face whole again, the doctor pushes the sides together a couple of times. There are a few times when the doctor says, “Where do I begin?” in Arabic. Later on, the guy was declared death.