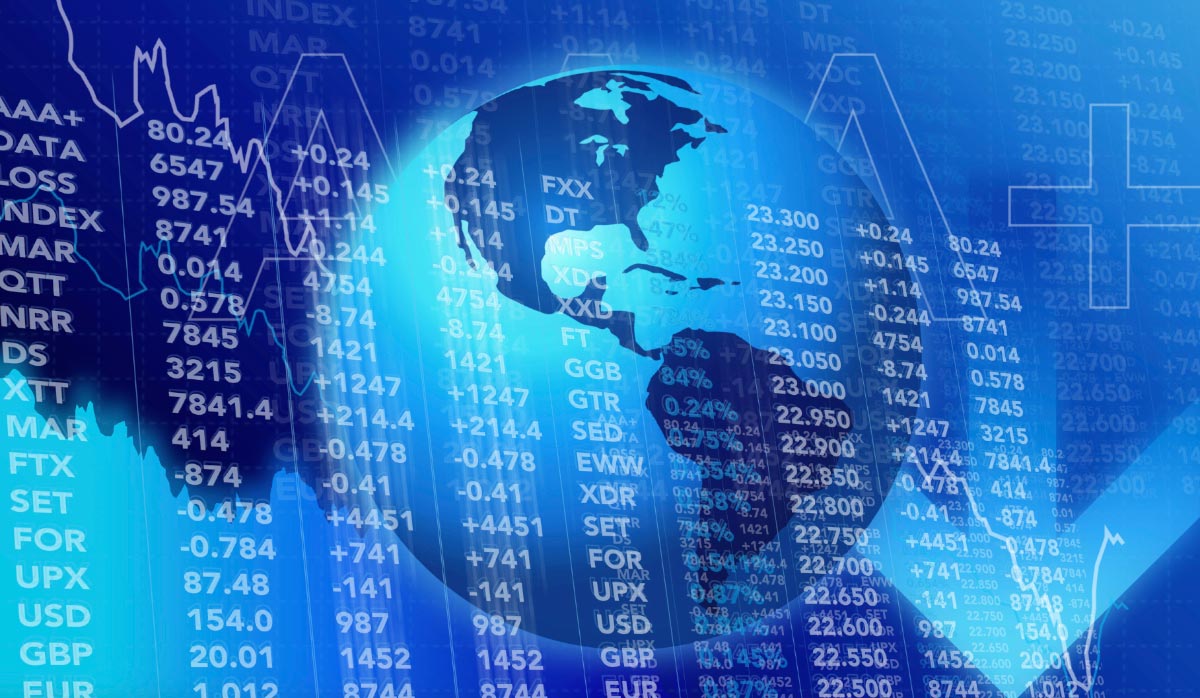 Many times investors show interest in investing in stocks of other countries. There are companies that are gaining massive profit and a lot of investors can’t resist investing in that company. But, as some of the companies don’t belong to your own country, you need to know about the world ‘s stock market hours. The … Read more

There is social media news claiming that Elon Musk urged people to invest in WIN (Wink) cryptocoin like Doge by tweeting, but deleted it later. Elon Musk ‘s tweet about WIN (Wink) Coin The screenshot of Elon Musk ‘s tweet saying, “Next Win to the moon” is getting viral on Internet. But, this news is … Read more