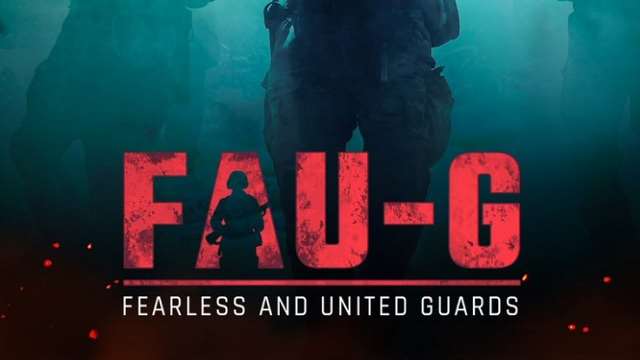 The teaser trailer of Upcoming FauG Game has been released on Dussehra. The trailer does not show the weapons and other major things of the game. There are no major revelations about the Fau-G game in its trailer. But, the trailer gave the idea about the game graphics. Fans disappointed with the Fau-G Game graphics … Read more